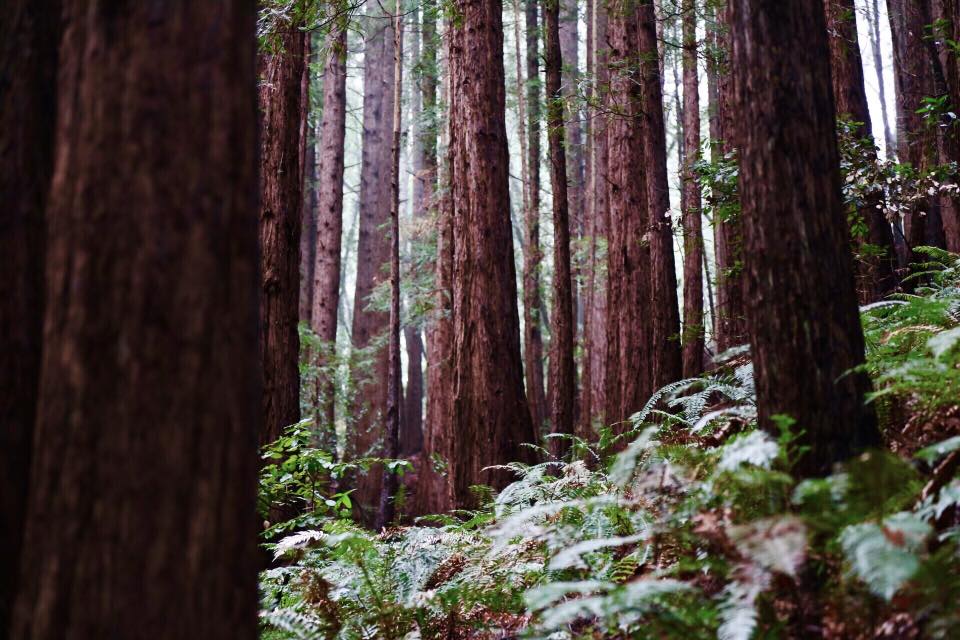 The Evolution of Climate Change

The climate change crisis is slow-moving but inexorable. Much of it does not make the news, except when we see a dramatic result, such as a devastating hurricane or massive wildfire.

Fortunately, The Lancet, a premier peer-reviewed British medical journal, has been chronicling the growing climate crisis, particularly in terms of its effects on human health.

Each year, they publish the Lancet Countdown, which summarizes the current state of climate change and its implications for public health worldwide.  The most recent issue, published online in December 2020, is available for free here: The 2020 report of The Lancet Countdown on health and climate change: responding to converging crises.

This 41-page document, which was assembled by an interdisciplinary team of scientists from dozens of leading research institutions, is probably the best update of the trajectory of climate change and its likely consequences. The team includes climate scientists, public health experts, and even social psychologists.

Once you get into this report, you can easily see that what we call “climate change” is an understatement. We are really talking about an impending ecosystem collapse.

From an evolutionary point of view, it becomes clear that many interrelated biological, industrial, economic, social, and behavioral systems are interacting in a way that is gradual yet worsening as time goes on.  Climate change is not just a meteorological problem. It cuts across virtually every scientific field.

The report clearly shows how human damage to the environment, whether by greenhouse gas emissions, or toxic air and water pollution, or the destruction of forest and seabed ecosystems, is posing a growing and dire threat to human health through deadly heat waves, wildfires, hurricanes, soil erosion, flooding and increased disease spread.

The rising temperature and sea level are reducing the land areas that are habitable for humans and the ability to produce food, especially in subsistence economies.  The range of tropical diseases spread by mosquitoes, like dengue and malaria, is steadily growing.

The report also takes a critical look at the unimpressive efforts of both politicians and the news media to properly convey the immense scope and widespread risk to human health of unchecked climate change.  Clearly, substantial changes in human behavior and consumption patterns will be required, yet leaders are reluctant to speak this truth.

The Lancett Countdown, while being well-sourced and backed up with solid data, is written in an easy-to-read style that does not require a scientific or medical background. If you want a concise and thorough update on what is happening right now with climate change, this is the best resource I have seen to date. 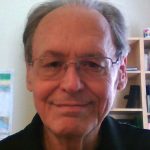 John currently serves as EI’s Executive Director. He has more than 40 years of experience in non-profit management, governance, and philanthropic development. His interests range widely and include nutrition, climate change, protecting the ecosystem, sustainability and eco-villages, consciousness studies, and Eastern philosophy. John is a lifelong practitioner and student of yoga. He enjoys many outdoor activities, including hiking, kayaking, camping and bicycling. He also likes cooking, traveling and good conversation. John can be contacted at jelbare@evolution-institute.org