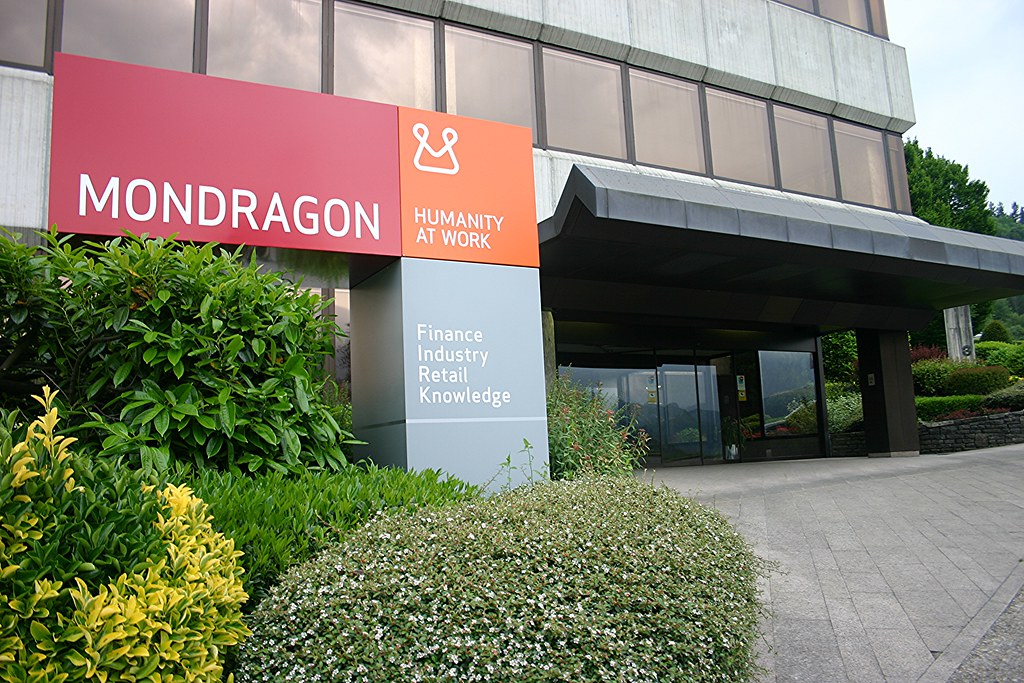 From infancy through adulthood, humans demonstrate a predisposition to be prosocial and develop an understanding that collaborative efforts deserve a fair distribution of rewards. This is attributed to the dynamic plasticity of our species. This ability to be adaptable to changes in the environment sets the stage for high degrees of prosocial behavior—providing there is consistent cultural reinforcement.

Plasticity enables our brain to modify its connections, or rewire itself, from infancy through adulthood. Lifelong learning is very beneficial if it is enriching and encourages healthy practices and prosocial behavior. The adage “you cannot teach an ‘old dog’ new tricks” is not valid. Additionally, to create and maintain a democratic system requires intellectual stimulation, access to high quality and reliable information, and established institutions that contribute to building trust and working toward the benefit of society; i.e., consistent cultural reinforcement.

Problematic is when a society such as the U.S. has economic policies and practices that differ, and at times are in conflict, with the political system. The former is often based on competition and economic gain for the individual, and the latter is predicated on representative elected government, dialogue to reach consensus, and decisions based on majority rule. The latter requires a well informed and engaged citizenry and a level playing field in terms of power and influence.

One way to overcome this paradox in favor of democracy is to identify places where the workplace employs maximum feasible worker participation and serves as a learning environment for participation in decision-making that really matters. Having an abundance of such workplaces reinforces democratic practices and experiences. An excellent example of this is in the Basque region of Spain, where Mondragon has created more worker-owned cooperatives than any other community in the world, is a strongly democratic region, and enjoys the highest quality of life in Spain.

Understanding whether similar workplace arrangements can be adopted more universally is a task well suited for dynamic developmental psychology, and the Evolution Institute’s mission and capacity is well suited to engage in such an effort.

Since the human brain has considerable plasticity, it can benefit from exposure to new information and ideas that will contribute to higher quality of life. Knowledge can now be transferred around the planet instantaneously. There are international organizations like the United Nations that have developed virtually universally accepted metrics to identify those nations and regions that are most democratic and have the highest quality of life. EI has the scientific capacity to ascertain the basis for their success and develop pathways to engage with them.

But how is it possible for EI, a relatively small and recent scientific nonprofit think tank, to engage with the world’s largest and most sustainable cooperative organizations? The evolutionary, scientific answer for this can be found in the theory of reciprocal altruism.

What then is reciprocal altruism? It is one of the most accepted theories among evolutionary theorists that explains how and why humans – who are not related – can and will act in what would appear to be altruistic ways. This helps to explain why humans will think and behave in a way in which they, or the group or organization they are a member of, temporarily reduce their fitness with the expectation that the other will act in a similar altruistic manner in the future. This helps to explain the evolution of cooperation as instances of mutually altruistic behavior. (Find David Sloan Wilson’s book Does Altruism Exist? here)

Another adage that is useful here is “all roads lead to Rome“, meaning that at one point in time, Rome was of great significance because there was much to learn from it. Today, if one wants to learn about cooperative enterprises, Mondragon is the place to go. Thousands of people and organizations make the pilgrimage there to see for themselves what has been accomplished and to learn why and how. Three years ago, two members of the EI board and the co-authors of this blog post attended a seminar in Mondragon, where they met interested attendees from different parts of the world. Objectives included relationship-building with leaders in Mondragon and exploring where mutual interest would lead. A year later, EI co-sponsored a summit at Mondragon that included members of its corporation and university.

One of the most significant outcomes of the Mondragon summit was the identification of clear and concrete ways to collaborate and produce reciprocal benefits. Mondragon sought to improve and expand its capacity for research, evaluation, and publication. EI is now assisting toward this end. Mondragon also strove to extend its presence and outreach the world – particularly in the U.S. EI has included Mondragon in an US initiative that was focused on tangible outcomes in underserved communities in central Florida.

As a result from the summit was that a representative from a Mondragon international cooperative (LKS) visited Florida to prepare a diagnosis of an area where EI had been working for years, known locally as Tommytown. Subsequently, Mondragon University and the Evolution Institute signed an agreement that was based on reciprocal benefits. It initially accrued more to the former, but later expanded to bolstering EI’s desired objectives in central Florida.

To learn more about Mondragon, check out these resources we shared in a previous newsletter: 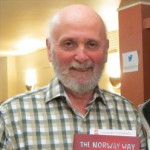 Jerry is the co-founder and secretary/treasurer of the Evolution Institute. Prior to the establishment of EI as a non-profit in 2010, he served as president of the Humanists of Florida Association, which is affiliated with the American Humanist Association and was EI’s initial umbrella organization in 2008. Jerry presently serves on the boards of the Secular Student Alliance, Florida Consumer Action Network (FCAN) Foundation, and Project Now Inter-generational Outreach. The lattermost is a neighborhood-based organization in East Tampa, FL with one of the state’s lowest income populations. EI collaborates closely with Project Now – providing technical assistance and organizational capacity building.

Jerry concluded his formal education in 1973 when he was awarded his PhD from New York University. Prior to his retirement in 2002, he was founder and director of the Florida Community Partnership Center at the University of South Florida in Tampa. The center harnesses the massive human and technical resources within a large, comprehensive state university to improve the quality of life in impoverished neighborhoods in the Tampa Bay region. Before his retirement, he successfully created an endowment for his center, and it is now named the Jim Walter Partnership Center – as a result of a large donation from a family well known for affordable housing development.

Before Jerry moved to Florida in 1989, he was a professor of political science in New Jersey for 25 years at Essex County College in Newark and at William Paterson University in Wayne. While at the former institution, he founded the Urban Institute and served as a dean. Governors of the state appointed him to serve on several boards that impacted NJ higher education as well as its electoral process.

His background also includes extensive political campaign experience in the Democratic Party and experience as a professional consultant (including for the Meadowland Chamber of Commerce) and as a principal in an investment bank and import export company. In addition to teaching, research, and deep community engagement, he has been active in fundraising for organizations and political candidates that share his progressive values. 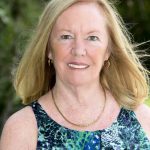 Gin Lieberman has been involved with the Evolution Institute since its inception – assisting with the necessary paperwork for incorporation and non-profit status. She has served as Project Resource Manager for EI and interim editor of TVOL. Before she retired, Gin was an educator: First teaching high school biology and chemistry and later university courses such as Public Speaking, Organizational Communication, and Writing for the Mass Media. Gin’s undergraduate degree is in biology, her master’s is in journalism studies, and has a doctorate in communication with a cognate in moral and political philosophy.