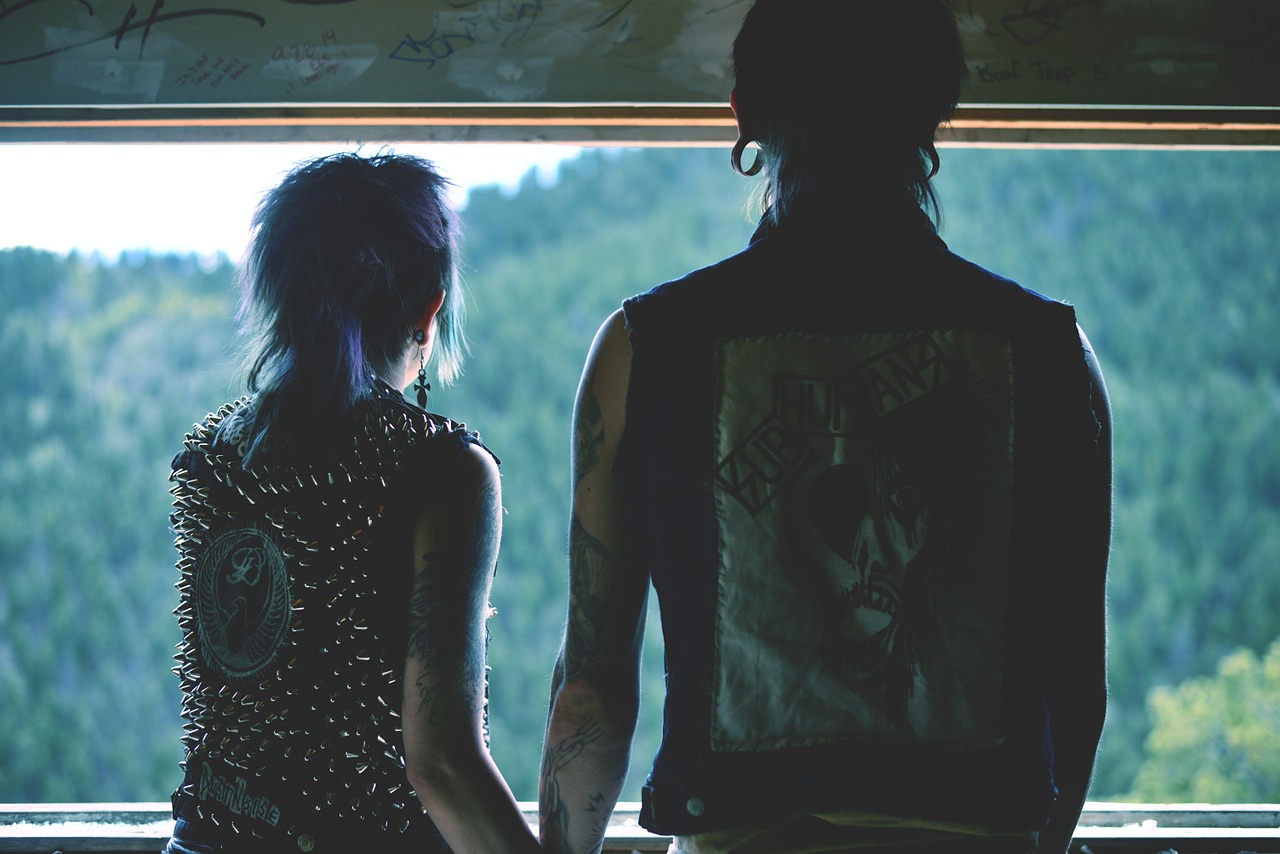 This workshop was held on October 31-November 2, 2010 at the University of Arizona.

You can view the presentations from the workshop here.

A statement on research, policy, and practice regarding risky adolescent behavior from an evolutionary perspective can be seen here [PDF].

An example of an evolutionary-based intervention strategy to reduce risky adolescent behavior and aggression can be seen here [PDF].

High-risk activities in adolescence—unprotected sex, substance abuse, violence, and other forms of risky behavior—remain a pervasive and costly problem in Western societies, despite extensive efforts to prevent or reduce these activities through intervention programs.

The dominant scientific paradigm for explaining these high-risk behaviors can be termed the mental health model, which assumes (implicitly if not explicitly) that harsh social environments adversely affect children’s wellbeing, promoting disturbances in development, even if not clinical disorders per se. This model emphasizes the costs and largely ignores the benefits of risk-taking, making it difficult to explain the motives for risky behavior in adolescents.

An evolutionary perspective provides a fresh alternative to the mental health model. In particular, risky behaviors might reflect adaptations to harsh environments rather than deviations from optimal development. Central to this perspective is the concept of conditional adaptations: brain mechanisms that were shaped by natural selection to detect and respond to specific features of childhood environments and entrain patterns of development that reliably matched those features during a species’ evolutionary history. This line of thought was initiated by John Bowlby in the middle of the 20th century and now can be given a more sophisticated formulation based on modern evolutionary theory.

This project was initiated by Dr. Bruce J. Ellis, Professor of the Endowed Chair in Fathers, Parenting and Families, Norton School of Family and Consumer Sciences, University of Arizona. Dr. Ellis was a participant in our childhood education workshop and was inspired to organize a comparable focus on risky adolescent behavior. The workshop was held at the Norton School on October 31-November 2 and featured the distinguished participants listed below.

For all of our projects, we intend to create a large “community of interest” in addition to the participants who attend the workshop. Contact the directors if you wish to become a member of this community and receive periodic updates.