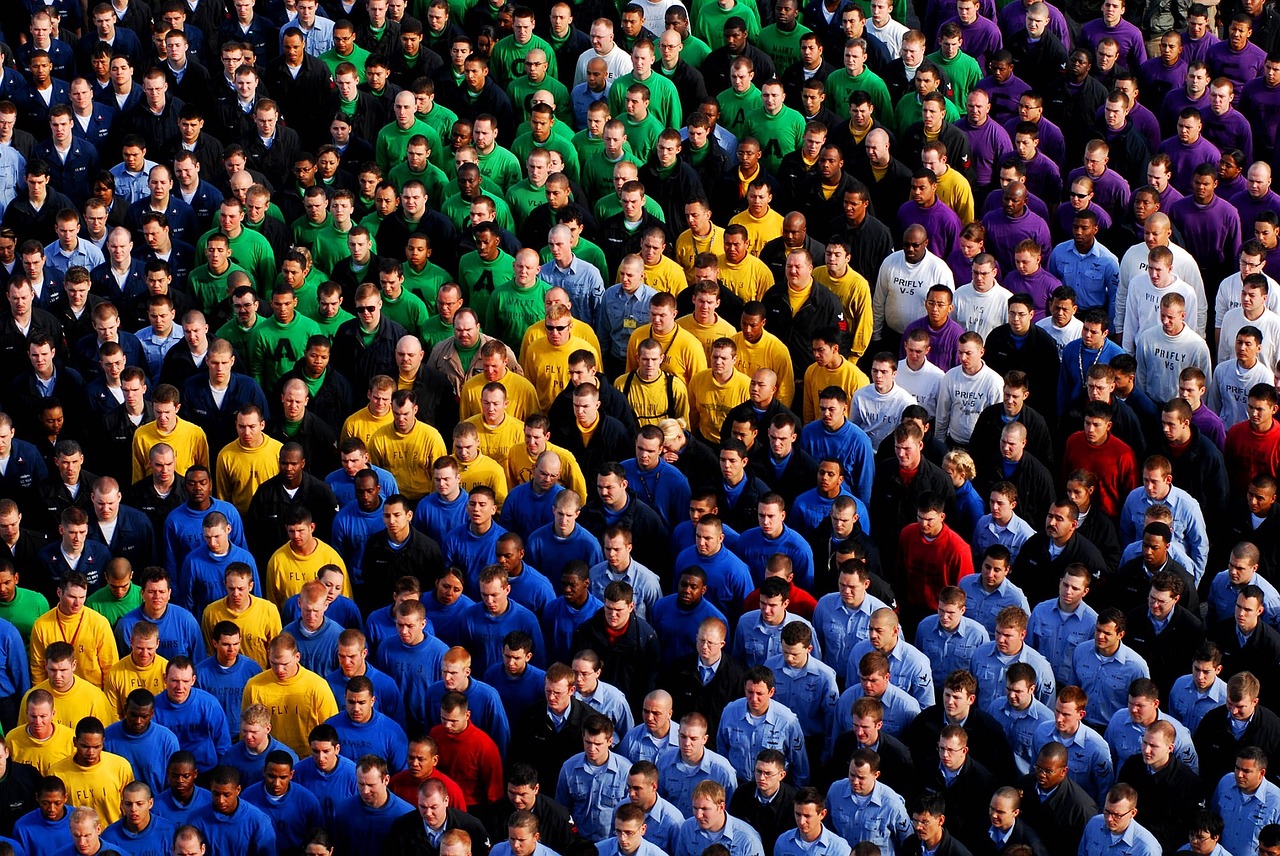 History
PROSOCIAL is an Evolution Institute project that strives to increase the efficacy of groups based on a “core design principles” approach pioneered by political scientist Elinor Ostrom, who received the Nobel Prize in economics in 2009 for her work. Ostrom showed that groups are capable of managing common resources, avoiding the tragedy of overexploitation, if they possess certain core design principles. EI president David Sloan Wilson collaborated with Ostrom for three years prior to her death in 2012 to integrate her core design principles approach with evolutionary theory. The result was a general theoretical framework that could potentially be useful for any group whose members need to work together to achieve a set of common goals.

Ostrom achieved her initial insights by compiling and analyzing a worldwide database of Common-Pool Resource (CPR) groups. PROSOCIAL emulates this approach through the creation of an Internet platform that simultaneously serves two purposes: 1) To help groups learn about and adopt the design principles to improve their efficacy in a practical sense; and 2) To create a scientific database for further improving knowledge about group efficacy. Please visit the newly launched PROSOCIAL Magazine for more information, including a 6-minute introductory video.

A group that joins PROSOCIAL receives a home page with standard functions for facilitating interactions, such as emailing each other, discussion forums, storing documents, and scheduling events. These functions are similar to other Internet platforms such as Facebook and Meetup.com. What makes PROSOCIAL unique is an online training course that members of the group work through together, which introduces them to the core design principles and guides them through an evaluation of their group. Data is automatically captured during the process, contributing to the scientific database. The project has been approved by Binghamton University’s Human Subject Review Board and is fully protective of the privacy of groups and their members. Like Facebook and Meetup.com, PROSOCIAL has been designed to accommodate a potentially unlimited number of groups. Like Facebook (but unlike Meetup.com), PROSOCIAL is currently available for use free of charge.

Initial funding for PROSOCIAL was provided in 2012 by Paul Monaghan, who currently heads Up the Ethics and at the time was head of the Social Goals department of the Cooperative Group of the UK. A milestone in the development of the project was the involvement of Steven C. Hayes and other members of the Association for Contextual Behavioral Science (ACBS), a worldwide organization numbering over 7000 members whose mission is “the advancement of functional contextual cognitive and behavioral science and practice so as to alleviate human suffering and advance human well being”.  ACBS members are highly practiced at accomplishing positive behavioral change, mostly at the level of the individual person. Hayes and his colleagues realized that PROSOCIAL afforded the opportunity to employ the same techniques for groups. PROSOCIAL is therefore a fusion of the core design principles approach pioneered by Elinor Ostrom and cutting-edge change methods from Contextual Behavioral Science.

The Internet platform was developed by New Harbinger Publications and its affiliate Praxis, which works closely with ACBS to publish books and organize training events.  These are values-based companies with the same general mission as ACBS, so their investment in PROSOCIAL reflects more than a narrow business interest. They are also one of the few remaining small independent publishing houses to run a successful business, however, so they know that their considerable investment in creating the maintaining the internet platform must be recouped for the project to remain sustainable. The current sustainability model is for the Internet platform to be available to groups without charge (similar to Facebook) and for NHP/Praxis to profit from the expanded audience for their other products, including books on PROSOCIAL that Wilson, Hayes, and others have contracted to write.

A Beta version of PROSOCIAL is currently available for use. Although the Internet platform can be used by a group without the help of a facilitator and the course can be taken entirely online, the optimal situation is for a group to work with a trained facilitator and for the Internet platform to be used in conjunction with physical meetings of the group. We are therefore working to develop a network of facilitators, drawn largely but not entirely from members of ACBS.

A final important point about PROSOCIAL is that it facilitates interactions among the groups that use the Internet platform. This means that a group with certain objectives (e.g, a church, school, business, or neighborhood association) can find and interact with other like-minded groups. It also means that a multi-group organization (and almost every sizeable organization is composed of subgroups) can approximate its social organization with a cluster of PROSOCIAL groups. The multi-group dimension of PROSOCIAL capacitates the concept of polycentric governance developed by Elinor Ostrom and her husband Vincent.

Current Objectives
The scope of PROSOCIAL is audacious. We envision nothing less than a community of thousands—even hundreds of thousands—of groups that are methodical about improving their own efficacy and working with each other to achieve larger scale goals. Our goals during the next three years will be focused on the following objectives.