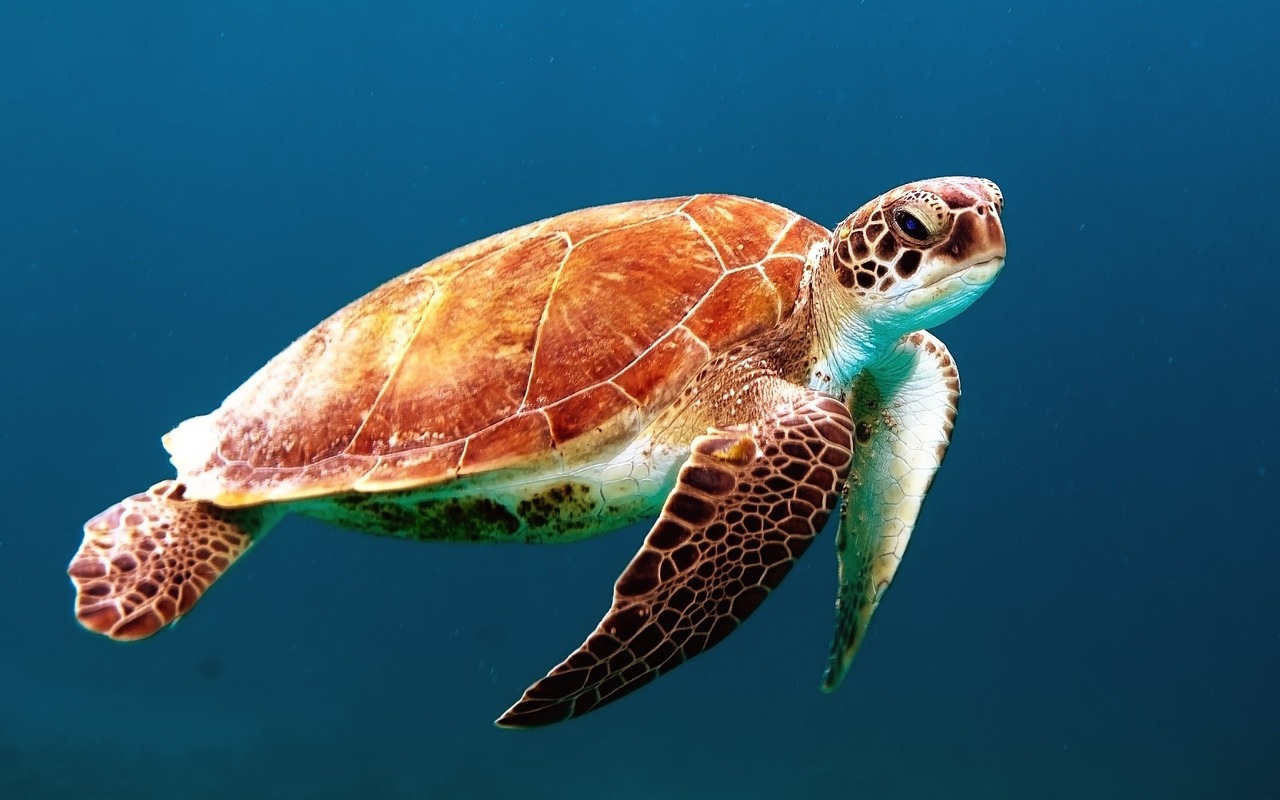 Waiting for subsequent genetic evolution to correct mismatches is not an option for problems requiring immediate solutions. This working group will develop a rigorous methodology for identifying evolutionary mismatches and finding the right environmental interventions, or “what to do about it,” in both humans and nonhuman species. Developing a rigorous methodology is important because many putative examples of mismatches are little more than speculative “just-so stories”.  Finding the right interventions is important because restoring the ancestral environment is not always the most feasible or desirable option.

This project brought over 40 evolutionary scientists together to consider the problem of evolutionary mismatch in all its complexity. It was funded by the National Evolutionary Synthesis Center (NESCent) under their “working group” rubric, which includes four workshops over a period of two years. The workshops were attended by a subset of the 40 participants, with the full group functioning as a virtual community.

Evolutionary Mismatch And What To Do About It: A Basic Tutorial (pdf)