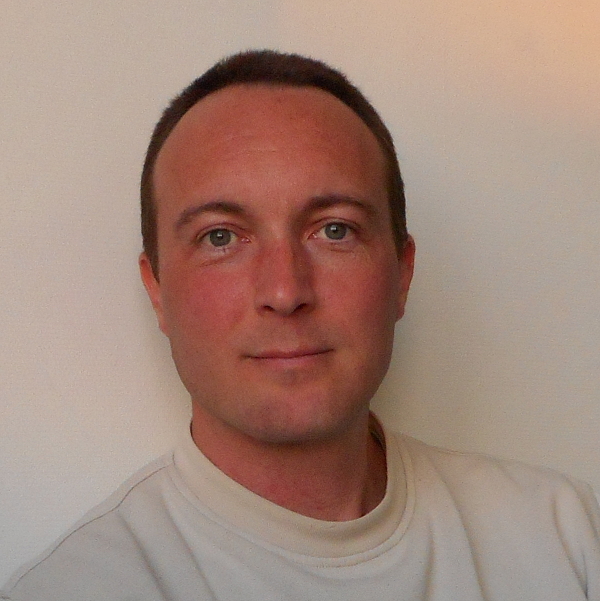 Wim Hordijk is an independent and interdisciplinary scientist interested in the origin and evolution of life. After spending several formative years as a graduate student at the Santa Fe Institute, and earning a PhD in computer science from the University of New Mexico, USA, Wim has worked on many research and computing projects at different universities and research institutes all over the world. A wandering scientist by choice, he has collaborated with biologists, physicists, mathematicians, computer scientists, chemists, and also an archaeologist. He currently holds a senior fellowship at the Konrad Lorenz Institute for Evolution and Cognition Research in Klosterneuburg, Austria.

Wim is also an enthusiastic popular science writer, with contributions to (among others) The Scientist, Plus magazine, and TVOL. You can follow his research and writings on Twitter (@WanderingWim) or on his personal website at www.WorldWideWanderings.net