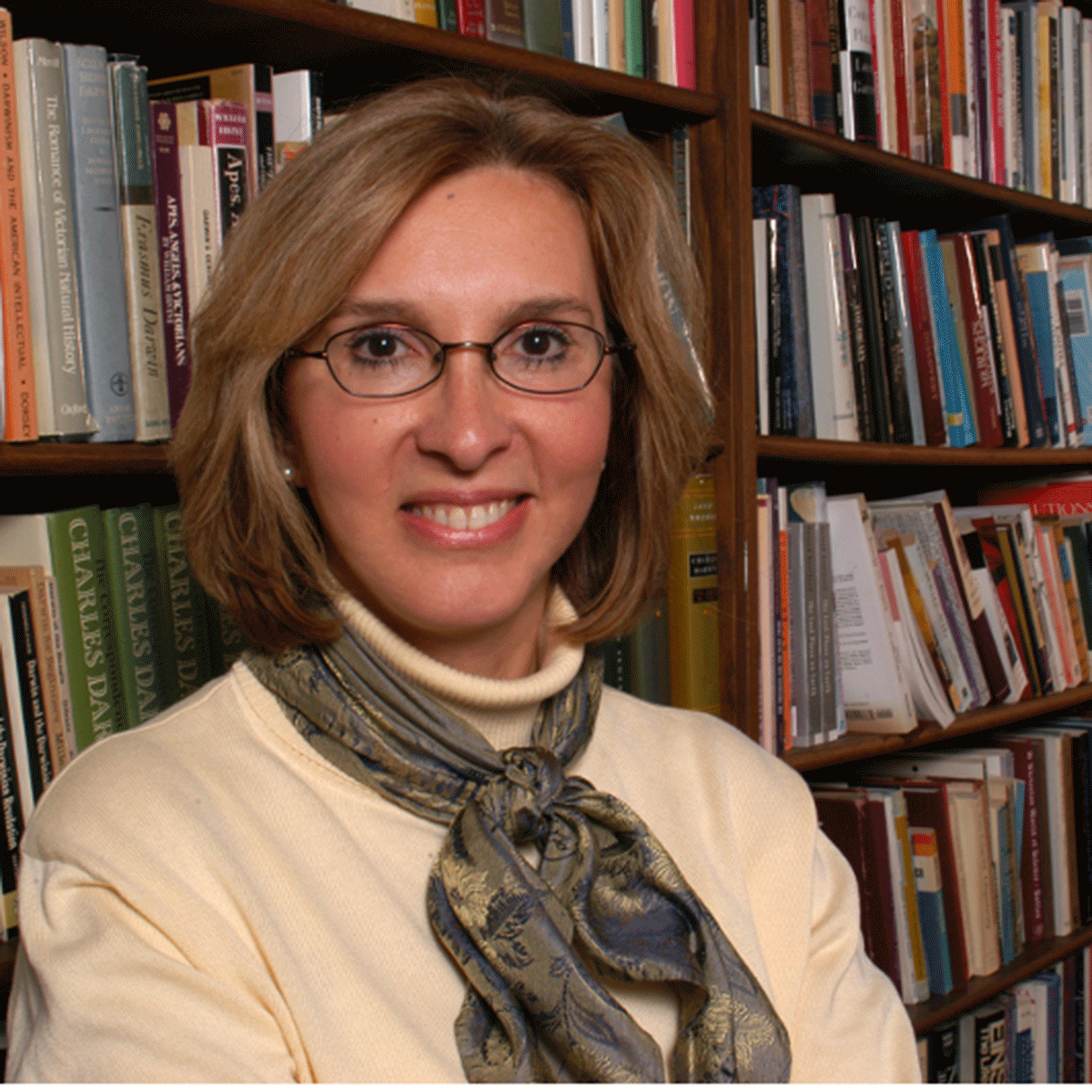 Professor Vassiliki Betty Smocovitis received her Honours BSc degree from the University of Western Ontario in Biology with an area of concentration in the plant sciences. She completed her PhD in the graduate field of ecology and evolutionary biology and in the new Program for the History and Philosophy of Science and Technology at Cornell University. She joined the history department at UF in 1988 and has been teaching a range of courses in the history of science since then. In 2004 she also joined the Zoology department at UF (now merged with Botany to form Biology) where she developed new courses in biology and society and in the philosophy of biology. Her most popular courses at UF include the History of Evolutionary Thought, Science, Exploration and Empire, and the History and Evolution of Infectious Disease. She has also developed a series of graduate seminars in the history of biology and in the cultural history/cultural study of scientific knowledge. She has been a recipient of a range of teaching awards at all levels at UF that include the outstanding university teaching award in 1997. In recognition of her record of teaching and scholarship, she was named the UF Distinguished Alumni Professor for 2009-2011, one of the highest honors given to UF faculty, and in 2012 received the Joseph H. Hazen Education Prize from the History of Science Society for her advocacy of the history of science.