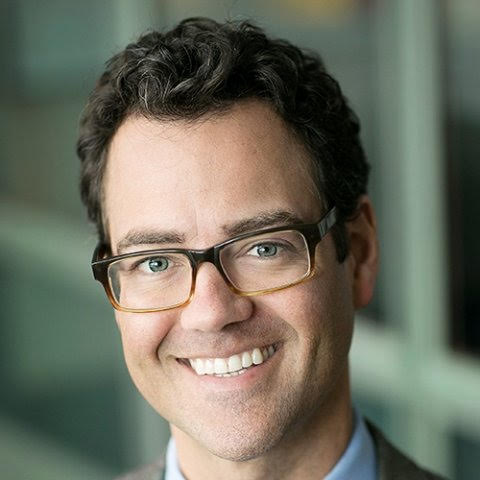 Trygve Throntveit is Lecturer and Assistant Director of Undergraduate Studies in History at Harvard University, where he earned his PhD in History in 2008. Dr. Throntveit teaches courses in US and international history, with a particular focus on the intellectual and cultural roots and consequences of US foreign policy and international relations. His research is focused on the intersection of philosophy, political ideology, public opinion, and policymaking in the nineteenth- and twentieth-century United States, with particular emphases on philosophical pragmatism, progressive reform movements, and US relations with the wider world.

Dr. Throntveit is currently at work on two books: Power without Victory: Woodrow Wilson and the American Internationalist Experiment explores the origins, content, and popular reception of Woodrow Wilson’s domestic and foreign polices, culminating in a careful reconstruction of popular support for US participation in the League of Nations as well as a historically grounded alternative to current realist and social-constructivist theories of international relations. A shorter book, William James’s Ethical Republic: A Moral and Political Study, is the first comprehensive treatment of William James’s moral philosophy, political thought, practical reformism, and continuing relevance to American political history and political theory.