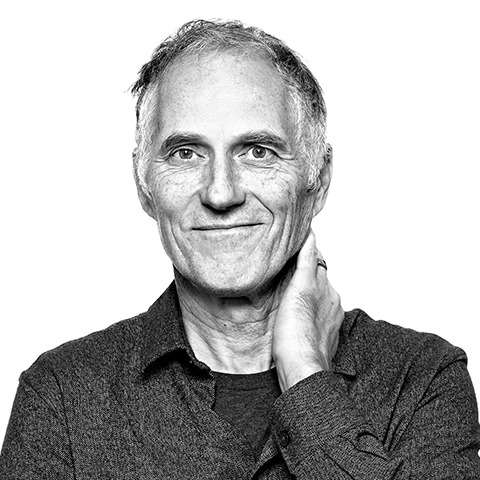 Tim O’Reilly has a history of convening conversations that reshape the computer industry. If you’ve heard the term “open source software” or “web 2.0” or “the Maker movement” or “government as a platform” or “the WTF economy,” he’s had a hand in framing each of those big ideas. He is the founder, CEO, and Chairman of O’Reilly Media, and a partner at early stage venture firm O’Reilly AlphaTech Ventures (OATV). He is also on the boards of Code for America, PeerJ, Civis Analytics, and PopVox. His book, WTF: What’s the Future and Why It’s Up to Us, was released by Harper Collins in October 2017.