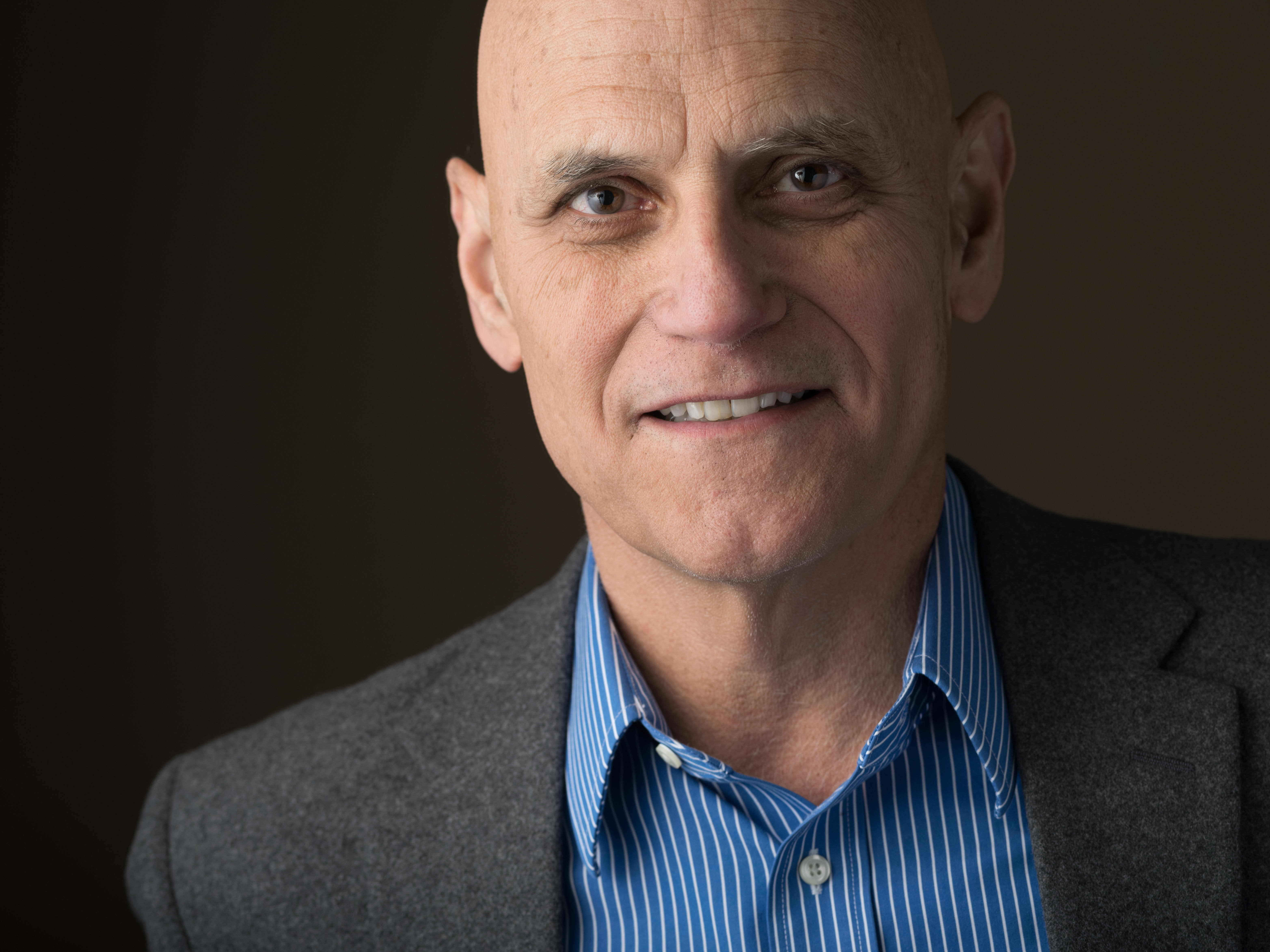 Steven C. Hayes is Nevada Foundation Professor at the Department of Psychology at the University of Nevada. An author of44 books and over 600 scientific articles, his career has focused on an analysis of the nature of human language and cognition and the application of this to the understanding and alleviation of human suffering. Dr. Hayes has been President of Division 25 of the APA, of the American Association of Applied and Preventive Psychology, the Association for Contextual Behavioral Science, and of the Association for Behavioral and Cognitive Therapies. He was the first Secretary-Treasurer of the Association for Psychological Science, which he helped form and has served a 5 year term on the National Advisory Council for Drug Abuse in the National Institutes of Health. In 1992 he was listed by the Institute for Scientific Information as the 30th “highest impact” psychologist in the world. His work has been recognized by several awards including the Exemplary Contributions to Basic Behavioral Research and Its Applications from Division 25 of APA, the Impact of Science on Application award from the Society for the Advancement of Behavior Analysis, and the Lifetime Achievement Award from the Association for Behavioral and Cognitive Therapies.