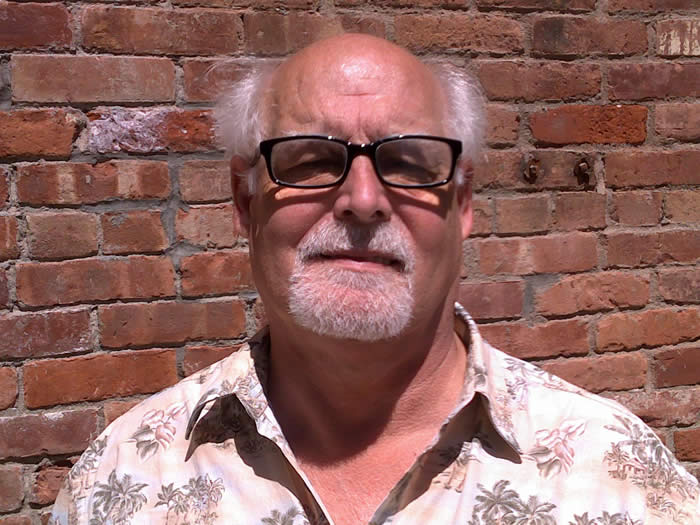 I am a comparative sociologist and sociological and anthropological theorist who has authored or edited 12 books in 19 editions and nearly sixty articles in journals and edited collections. Most of my work has been devoted to the comparative study of the entire range of human societies, especially the study of long-term social evolution. More recently, I have sought to contribute to the unification of the social and natural sciences by drawing on sociobiology, evolutionary psychology, human behavioral ecology, cultural materialism, and social evolutionism Although officially a sociologist, I feel equally at home in anthropology and much of the research and writing I do draws heavily on anthropological literature and cross-cultural data banks assembled by anthropologists. Truth to tell, if I was doing my career over again I would probably become an anthropologist (or perhaps an evolutionary biologist). I also draw on historical literature and data and have a fascination with the societies of the ancient world.I believe that sociology and anthropology need to get back to their emphasis on science and the empirical testing of scientific theories. In this regard, comparative data from sociology, anthropology, history, and archaeology are essential. I favor a comparative science of all human societies.