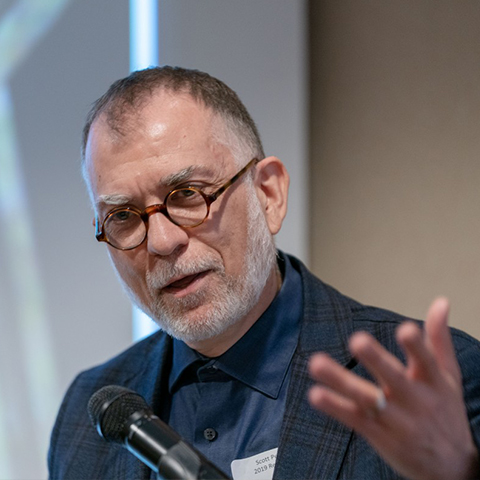 Scott J. Peters is a Professor in the Department of Global Development at Cornell University. Situated in the newly emerging interdisciplinary field of “civic studies,” Scott centers his work as a scholar and educator on the project of advancing democratic varieties of public engagement in the academic profession. Specifically, he seeks to understand how academic professionals and students perceive and deal with conflicts, tensions, and dilemmas that arise when they engage with their non-academic partners in the public work of naming and framing problems, deciding what should be done about them, and acting to pursue cultural ideals and values and common and public interests. Beyond simply understanding, Scott seeks to improve higher education’s public engagement work in ways that support and enhance rather than hinder and diminish people’s voices, capacities, interests, power, and agency. To this end, he seeks to contribute to the project of advancing the theory and practice of public scholarship and civic professionalism in higher education. Scott also serves as Co-Director of Imagining America: Artists and Scholars in Public Life.