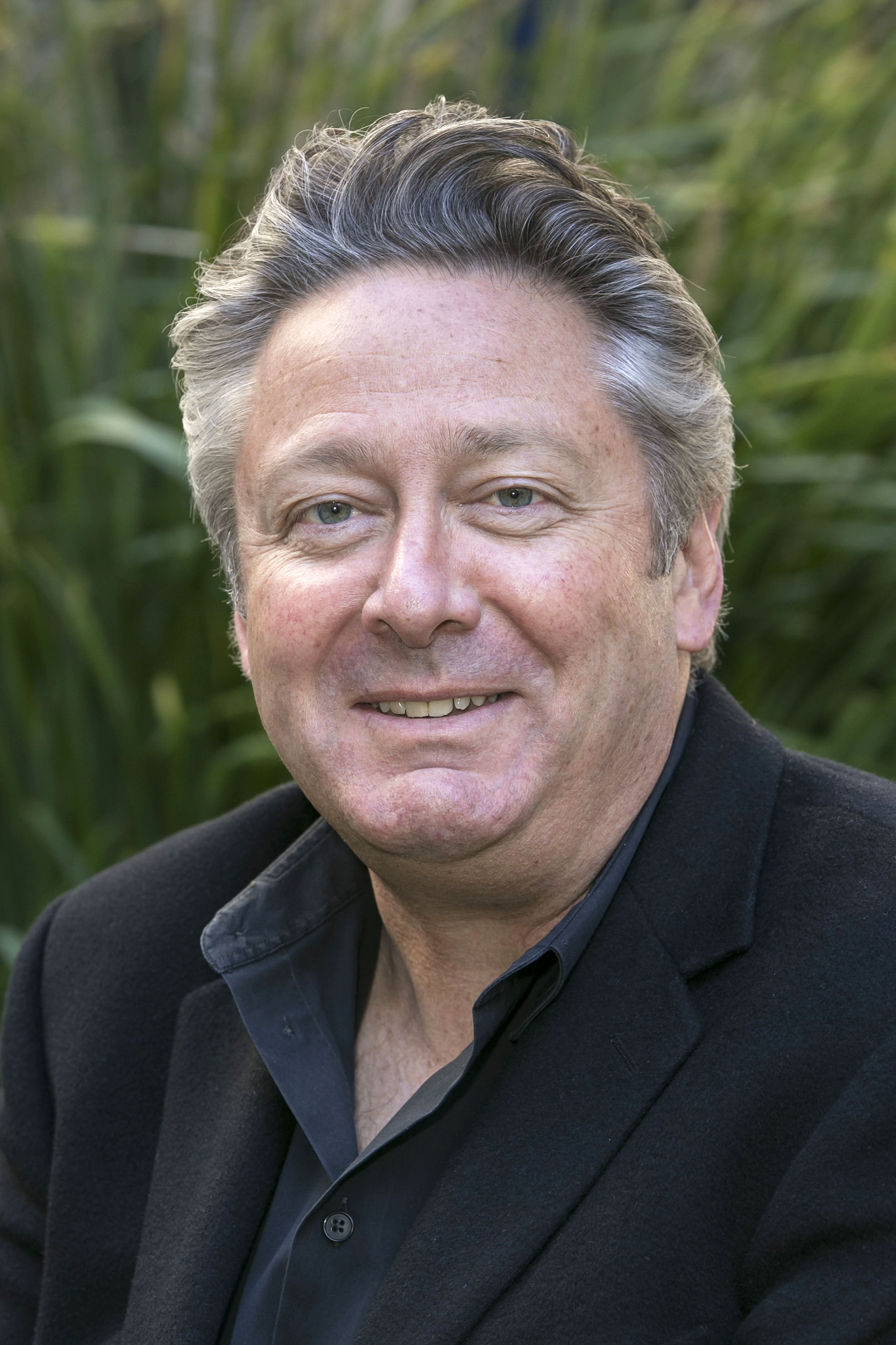 Russell’s research has made significant contributions to the fields of linguistics, animal cognition, philosophy of biology and behavioural phylogenetics. He pioneered the application of computational evolutionary methods to questions about linguistic prehistory. This work has helped solve the 200 year-old debate on the origin of Indo-European languages, dubbed by Diamond and Bellwood (2003) as “the most recalcitrant problem in historical linguistics”.

More recently, he used sophisticated Bayesian phylogenetic methods to test hypotheses about the sequence and timing of the peopling of the Pacific. His work with Dr Gavin Hunt on New Caledonian crows has revealed that their remarkable tool manufacturing skills are the product of a lengthy learning period and are underpinned by brains with large associative regions and the ability to make causal inferences.

His research has attracted world-wide media attention including full page articles in The New York Times, Time and Le Monde and has featured on several international television documentaries. He has published over 100 journal articles and book chapters including seven papers in Nature and Science.