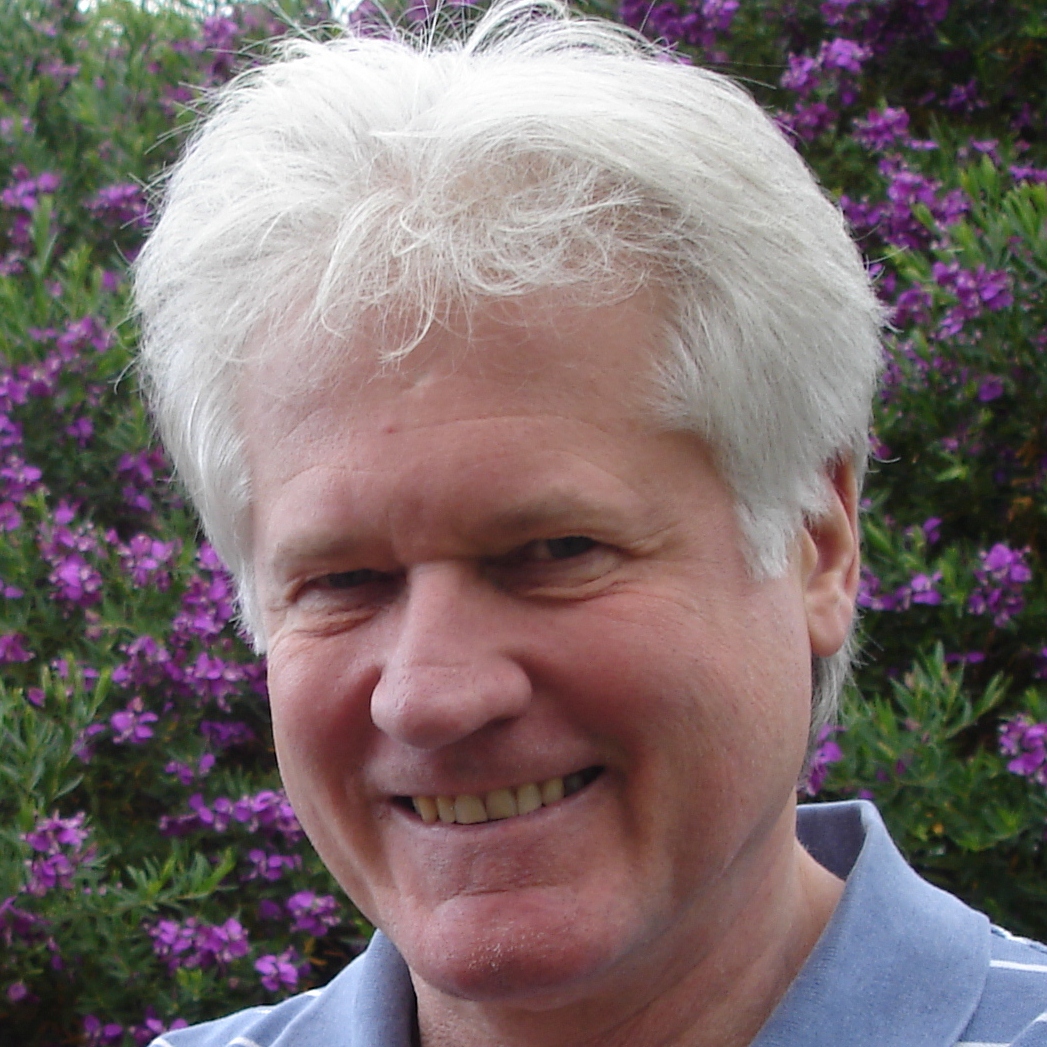 Russell Blackford is an Australian philosopher, legal scholar, and literary critic. He is editor-in-chief of The Journal of Evolution and Technology, and holds an honorary research appointment at the University of Newcastle, NSW. He is the author or editor of numerous books, including The Mystery of Moral Authority (Palgrave, 2016), Philosophy’s Future: The Problem of Philosophical Progress (co-edited with Damien Broderick; Wiley-Blackwell, 2017), and Science Fiction and the Moral Imagination: Visions, Minds, Ethics (Springer, 2017).