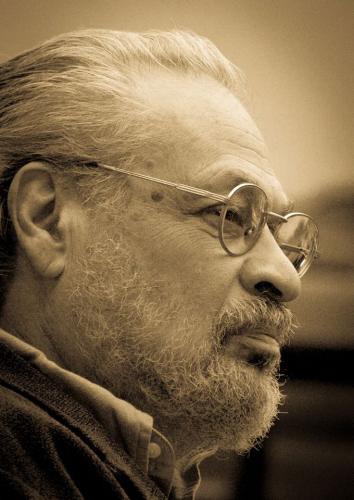 My research covers a wide array of topics in primatology, much of which is field-oriented and interdisciplinary.

In Madagascar, I am conducting a long-term study of the demography, ecology and social organization of the ring-tailed lemur at the Beza Mahafaly Reserve. I am co-founder of this reserve which is part of a cooperative program in research, conservation, education, and development between Washington U, Yale U, and the University of Madagascar. I have worked with botanists, geologists and social anthropologists on this and other conservation/development projects in Madagascar. We are currently involved in monitoring deforestation with satellite images, and attempting to determine its causes and consequences on the lemurs of the region.

In Mauritius , I have worked on the ecology and social organization, and with Washington U. biologists, the genetics of long-tailed macaques who were introduced @ 450 years ago. The forests of Mauritius are extremely degraded and are disappearing rapidly. Along with a botanist, I have described plant density, diversity and the process of invasion of exotic plants in some remnant endemic forests. We plan to continue working on the macaques on this island.

I have recently begun, and have students working in Central and South America, especially Costa Rica and Guyana. We are interested in community ecology and conservation of the primates in these regions.

Finally, I am interested in the evolution of human and nonhuman primate behavior and the ways in which the study of primates can help us understand the biological basis of human behavior, though I am in no way a biological determinist and believe that biological anthropology must be grounded in good, general anthropological theory. My interests also include the history of physical anthropology.