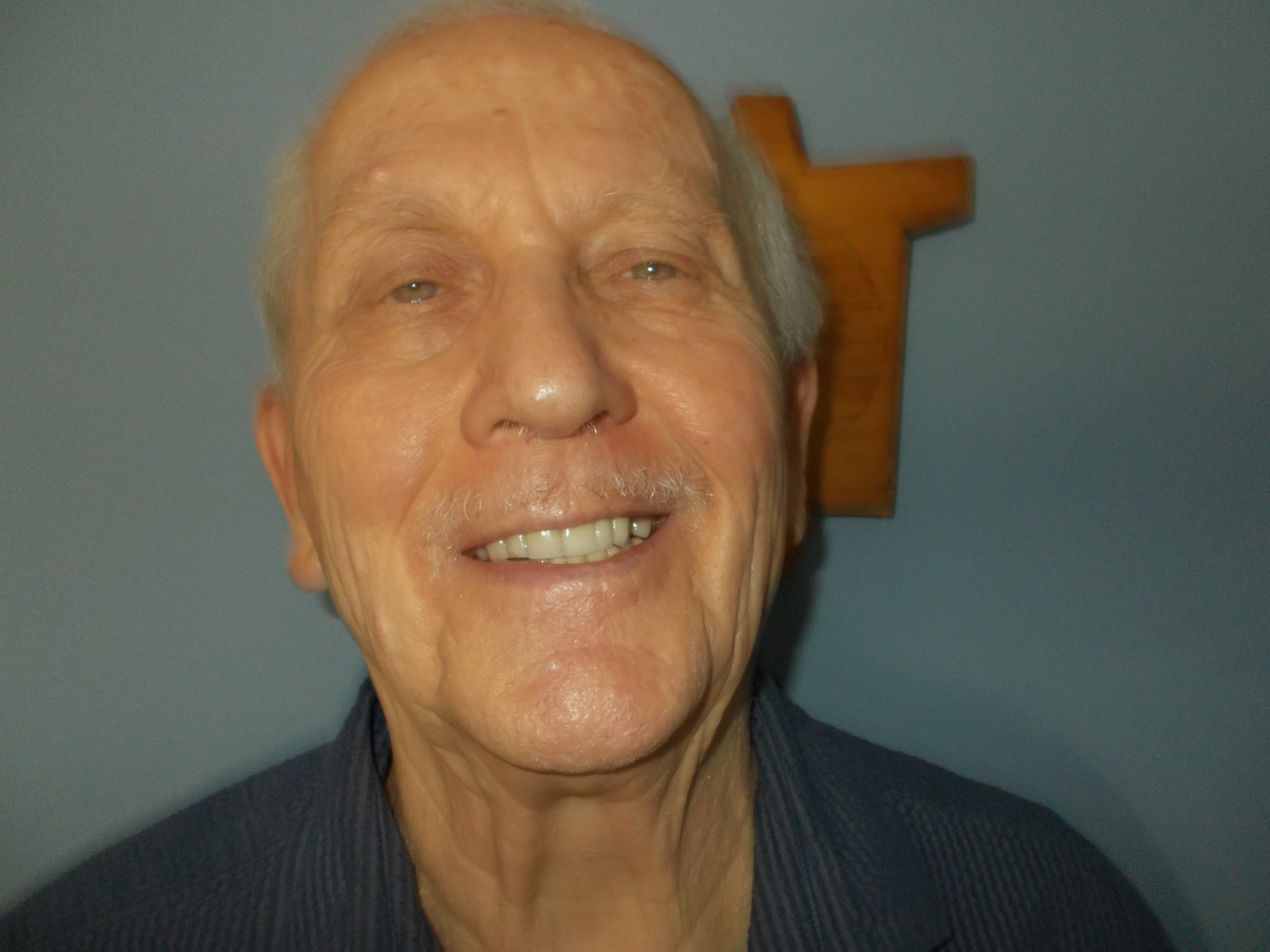 Richard Devine earned a Ph.D. in Sociology at the University of Minnesota. His interest in evolution and behavior led to developing a course proposal for “Environment and Communication: Signs, Signals, and Symbols.” In teaching this course at Clark University he emphasized how humans and other animals interpret their environments through active environmental searches for signs to locate habitat, food, safety, and cooperation with other animals as well as attention to signals of changes. Humans, though, differ from other species in the use of symbols which importantly require ever-expanding interpretations depending on context and previous experience. After teaching for five years at St. John’s University and Concordia College in Moorhead, Minnesota, he came to Boston State College in 1974 on a national fellowship of the Institute for Educational Leadership. With the aid of special educators he administered an educational television series to aid teachers to implement the first year of “mainstreaming,” now termed “inclusion,” which had been mandated by the Massachusetts legislature to begin that year. Over 1,000 students enrolled for graduate credit at 56 closed-circuit viewing sites, primarily teachers but also some parents of children with special learning needs.