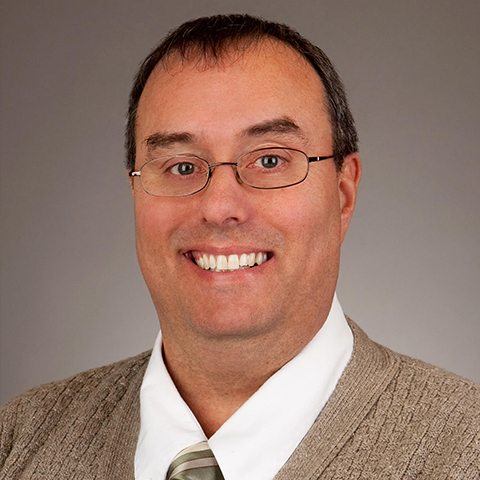 As a teacher, Boettke is dedicated to cultivating enthusiasm for the economic way of thinking and the importance of economic ideas in future generations of scholars and citizens.  He is also now the co-author, along with David Prychitko, of the classic principles of economics texts of Paul Heyne’s The Economic Way of Thinking (12th Edition, Prentice Hall, 2009).  His efforts in the classroom have earned him a number of distinctions including the Golden Dozen Award for Excellence in Teaching from the College of Arts and Sciences at New York University and the George Mason University Alumni Association’s 2009 Faculty Member of the Year award.

In 2005, Boettke received the Charles Koch Distinguished Alumnus award from the Institute for Humane Studies and the Jack Kennedy Award for Alumni Achievement from Grove City College.  Boettke was the 2010 recipient of the Association of Private Enterprise Education’s Adam Smith Award as well as George Mason University’s College of Humanities and Social Sciences Distinguished Alumnus of the Year Award. In 2012, Boettke received a doctorate honoris causa in Social Sciences from Universidad Francisco Marroquin.  In 2013, Dr. Boettke received his second honorary doctorate from Alexandru Ioan Cuza University in Romania. Dr. Boettke served as President of the Southern Economics Association from 2015 – 2017 and President of the Mont Pelerin Society from 2016 – 2018. He also is the Editor of the Review of Austrian Economics and the Associate Editor of the Journal of Economic Behavior & Organization.