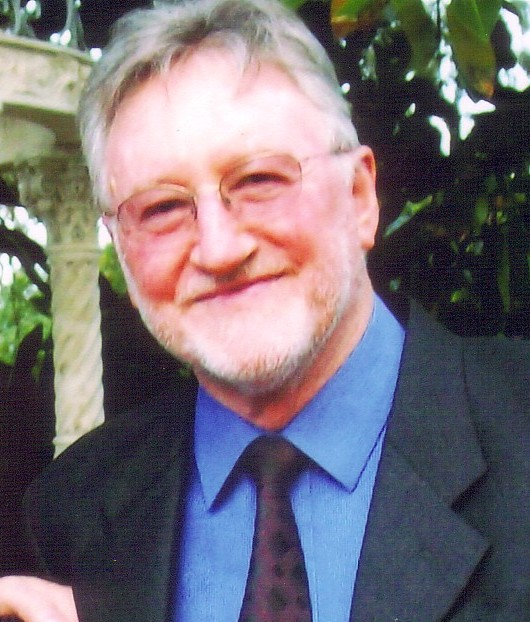 Paul Crook has a Ph.D. from London University and a Doctorate of Letters from the University of Queensland. He has published widely on Anglo-American history and Darwinian themes. His books include Benjamin Kidd: Portrait of a Social Darwinist; Darwinism, War and History; Darwin’s Coat-Tails: Essays on Social Darwinism and  Grafton Elliot Smith: Egyptology and the Diffusion of Culture. He is presently investigating the response of British intellectuals to secularization in the 1920s and 1930s.