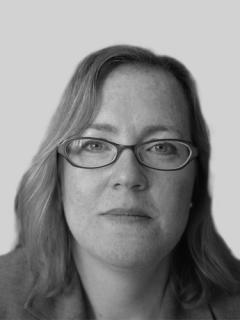 Monica’s areas of research include international security, ethnic and religious violence, civil wars and demography. Her most recent books include: Securing the Peace (Princeton, 2011); Political Demography (with Jack Goldstone and Eric Kaufmann, Oxford, 2012); and God’s Century (with Daniel Philpott and Timothy Shah, Norton, 2012).

In addition she has published numerous scholarly articles and editorials on civil wars, territory and nationalism, demography, and religion in global politics. Her most recent article, which was co-authored with Dominic Johnson, is called Grounds for War and was published International Security Winter 2013/2014. Her most recent opinion pieces are on religious fundamentalism and women’s equality in the Huffington Post and on the importance of identity politics for Iraq’s security at Project Syndicate. Monica can also be found on Twitter @mduffytoft.

Affiliations: Monica is a Professor of Public Policy at the Blavatnik School of Government, supernumerary fellow at Brasenose College, University of Oxford, a Global Scholar of the Peace Research Institute Oslo, a member of the Council on Foreign Relations, the Minorities at Risk Advisory Board, the Political Instability Task Force, and in 2008 the Carnegie Foundation of New York named her a Carnegie Scholar for her research on religion and violence.