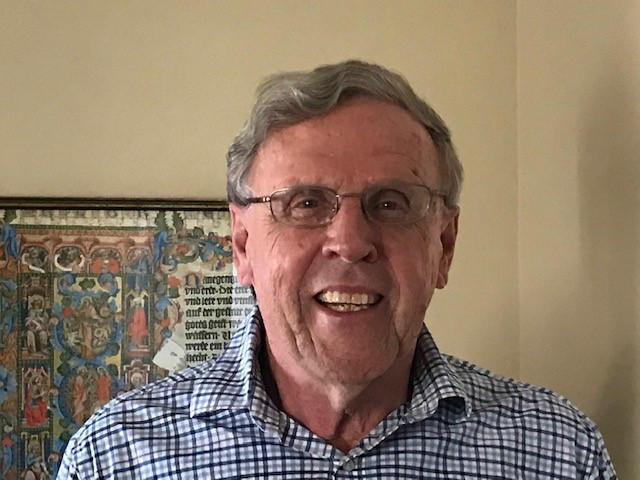 Michael Hammond is a professor emeritus of sociology at the University of Toronto. He is a founding member of the Section on Evolution, Biology, and Society of the American Sociological Association. His publications cover the social history of scientific communities studying evolution in Britain and France, the recasting of classic sociologists such as Emile Durkheim in terms of modern evolutionary theory, and the social evolution of religion and inequality. His most recent work focuses on the impact of our evolutionary heritage on modern high tech economies. E-mail: michael.hammond@utoronto.ca