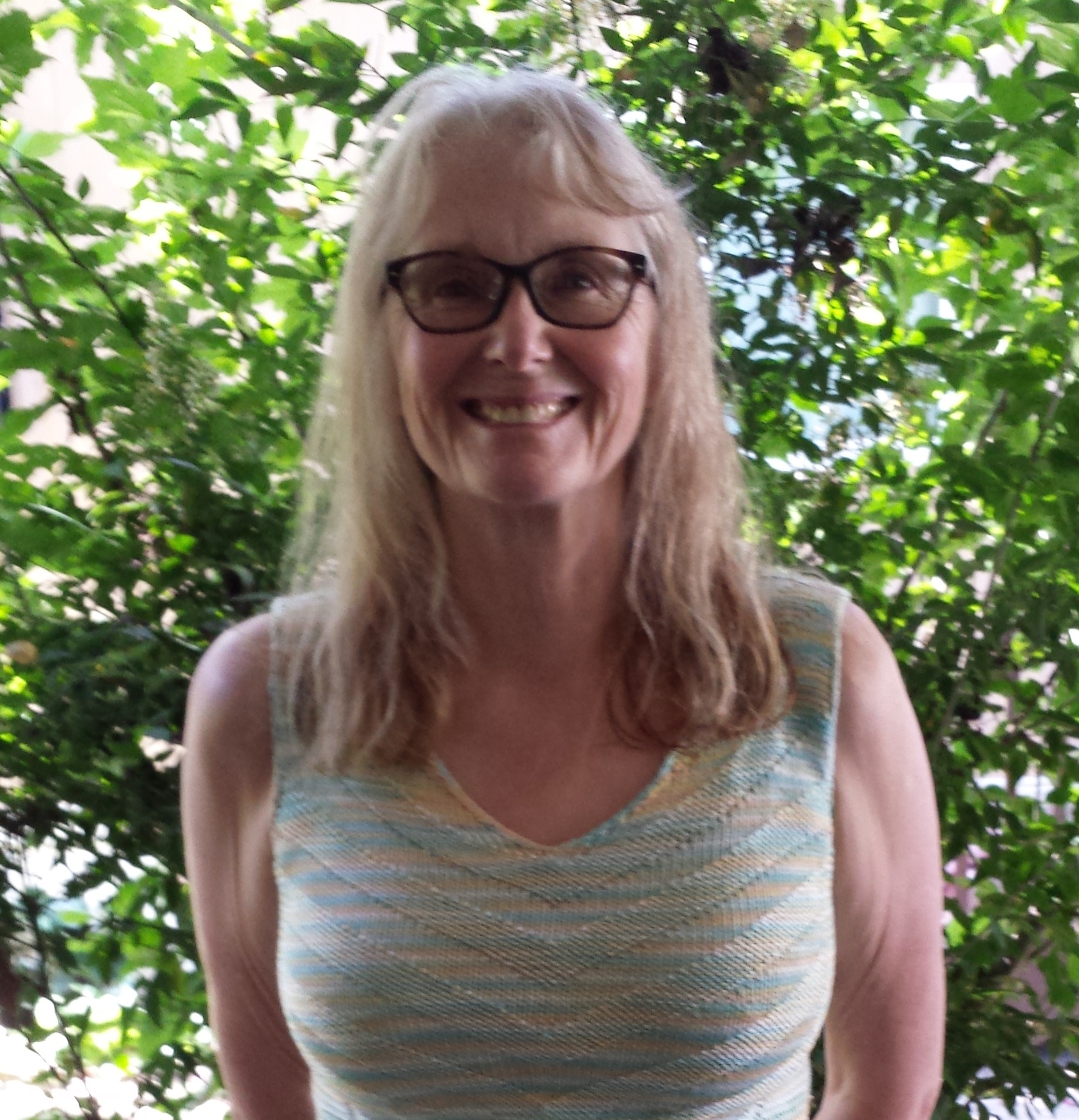 Lesley Newson studies the cultural evolutionary process known as “modernization” which most human populations are now experiencing. She also works at being the mother of one child and the grandmother of two. Her first degree was in biology. After that she worked for over 20 years as a science writer and television producer before getting a PhD in psychology. She is now the honorary post-doc and wife of Peter Richerson at University of California, Davis