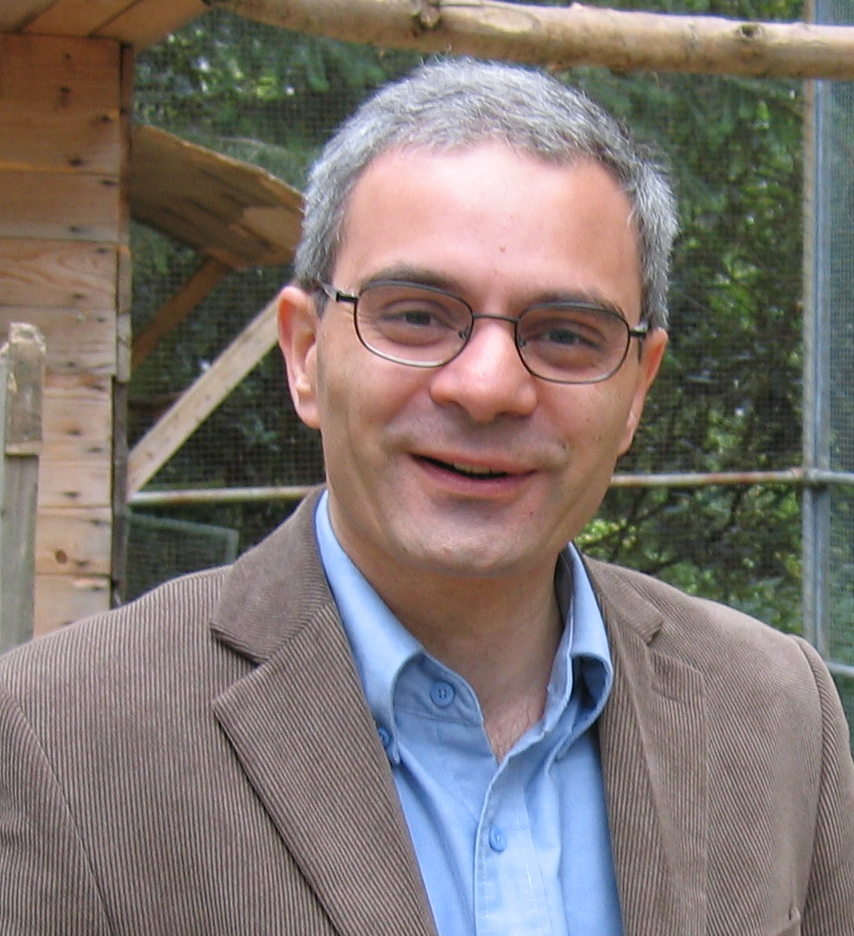 Kevin Laland is Professor of Behavioural and Evolutionary Biology at the University of St Andrews, and prior to that held positions at UCL, UC Berkeley and Cambridge Universities.  He studies animal behaviour and evolution, with a specific focus on niche construction, the extended evolutionary synthesis, and the evolution of cognition. He has published over 200 scientific articles on these topics, and been the recipient of more than £15m in grant income. He is an Elected Fellow of the Royal Society of Edinburgh and a Fellow of the Royal Society of Biology. His books include Niche Construction: The Neglected Process in Evolution, Sense and Nonsense: Evolutionary Perspectives on Human Behaviour and Social Learning: an Introduction to Mechanisms, Methods and Models.