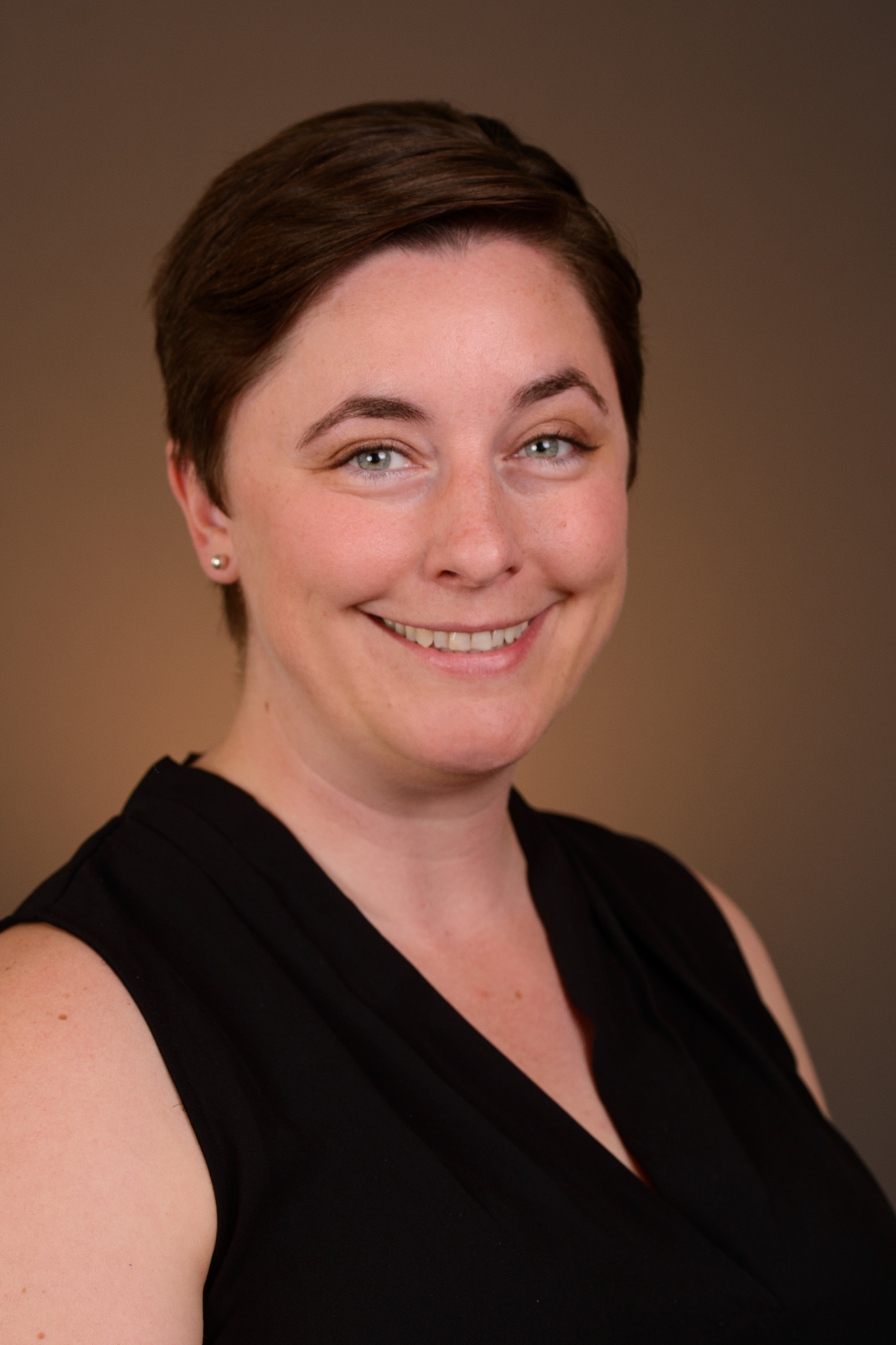 Dr. Katie Hinde, earned a B.A. in Anthropology from the University of Washington in 1999, a Ph.D. in Anthropology from UCLA in 2008, and was a post-doctoral scholar in Neuroscience in the Brain, Mind, and Behavior Unit, California National Primate Research Center, UC Davis from 2009-2011. Professor Hinde began as an Assistant Professor in Human Evolutionary Biology at Harvard University and is now an Associate Professor at Arizona State University in the Center for Evolution and Medicine and School for Human Evolution and Social Change. Since 2002, Hinde has investigated the first substance a mammal has evolved to consume: mother’s milk. In her Comparative Lactation Lab, they investigate how mother’s milk contributes to infant development and behavior in socially complex taxa, particularly humans and monkeys,including not only provision of energy and materials for growth, but also milk constituents that shape immunological, neurobiological, and behavior development. She investigates how variation in mother’s milk and behavioral care influences infant outcomes from post-natal life and into adulthood, and subsequent generations. In addition to dozens of peer-reviewed journal articles and book chapters, Hinde co-edited Building Babies: Primate Developmental Trajectories in Proximate and Ultimate Perspective released by Springer in 2013. Hinde is an associate editor and writer for SPLASH! Milk Science Update, executive council member for the International Society for Research in Human Milk and Lactation, and showcases research on mother’s milk, breastfeeding, and lactation for the general public, clinicians, and researchers at her blog “Mammals Suck… Milk!”