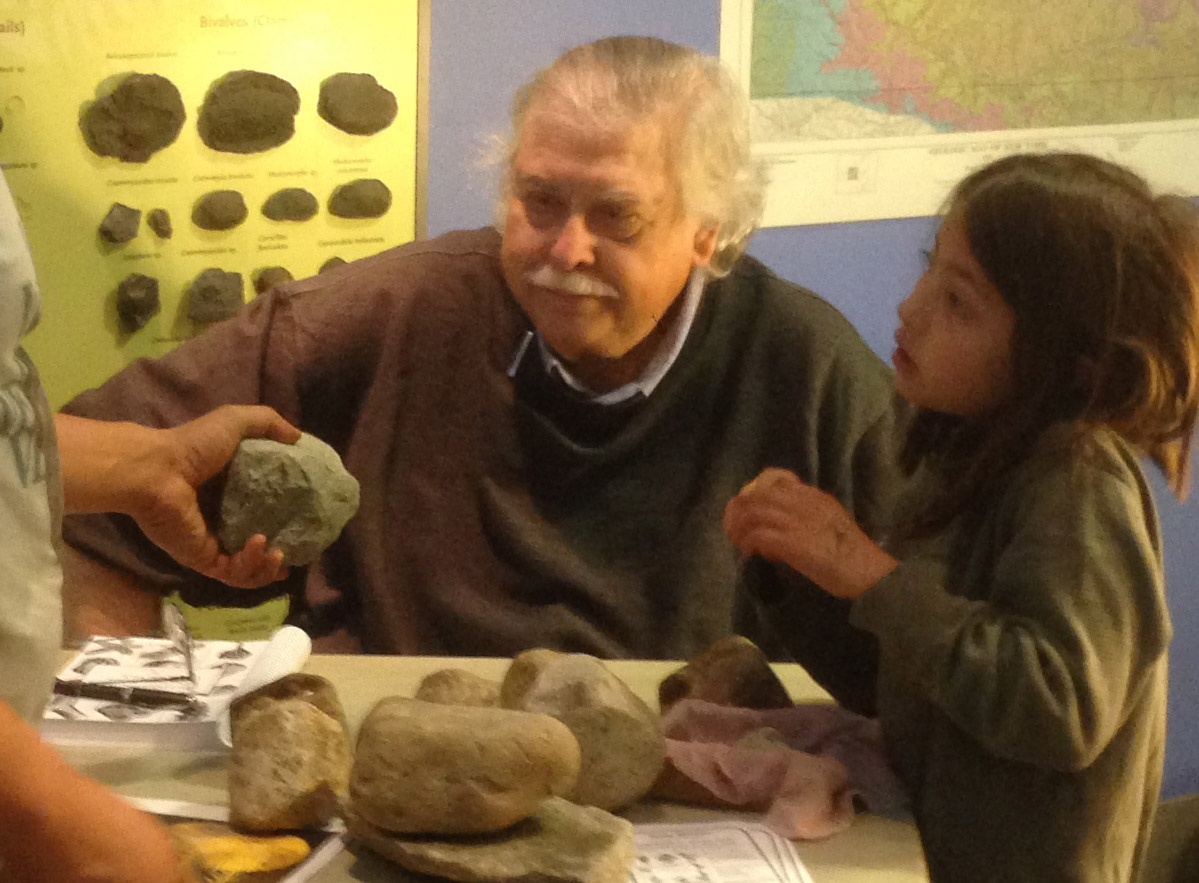 Karl A. Wilson is the Professor Emeritus of Biological Sciences at Binghamton University (the State University of New York at Binghamton), and Research Associate at the Paleonological Research Institution.   He received a B.A. in Biology and a Ph.D. in Biochemistry from the State University of New York at Buffalo.  The study of the metabolism of proteins in plant systems has been the emphasis of his academic research.  However, his interest in paleontology, and the Devonian of New York State in particular, stems from his introduction to fossils at the age of 7, when his father took his Cub Scout den on a field trip to nearby Eighteen Mile Creek, a classic Middle Devonian locality.