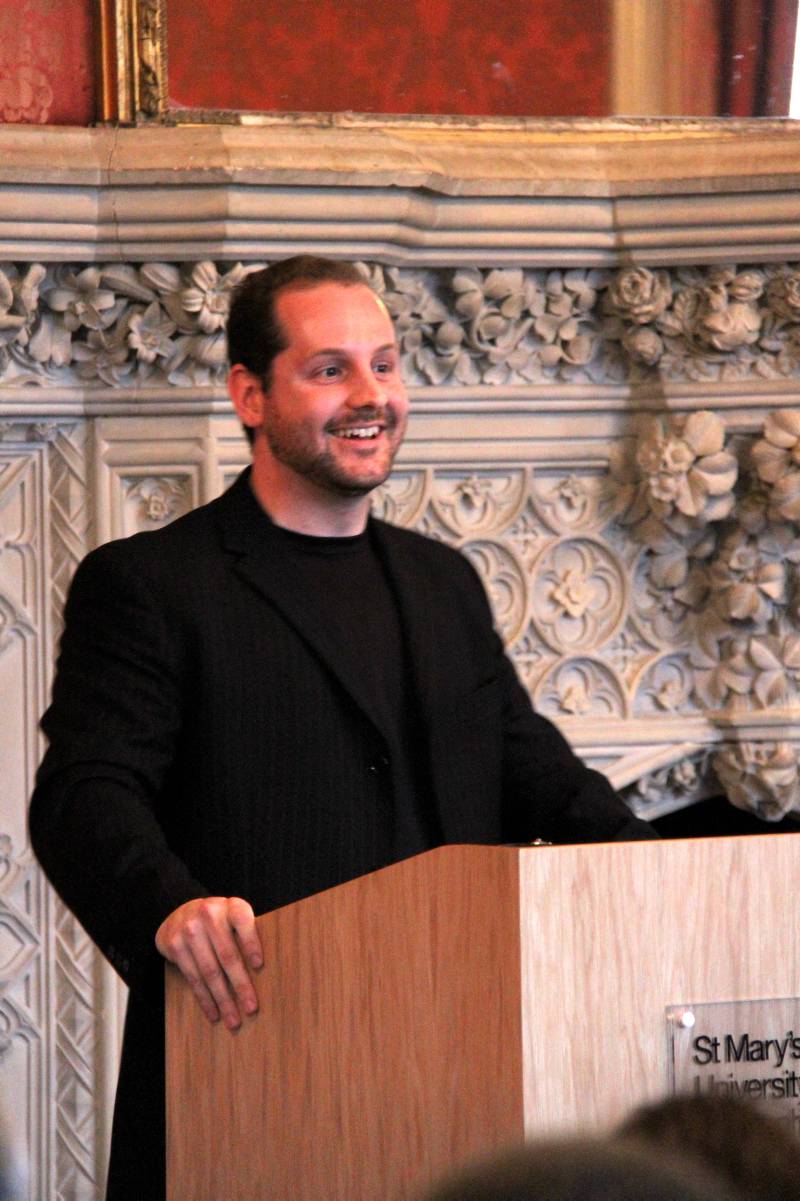 Dr. Lanman is interested in applying the methods and theories of both social and cognitive anthropology to issues in the study of religion, atheism, morality, and intergroup relations. His DPhil research yielded both a descriptive and explanatory account of atheism in the contemporary West, which he is writing up as a monograph. At present, he is collaborating with anthropologists and psychologists on an ESRC funded project, entitled Ritual, Community, and Conflict, to ascertain the effects of ritual on ingroup cohesion and intergroup relations across a range of contexts.  He is also, along with Co-Principal Investigators Harvey Whitehouse and David Sloan Wilson, working on an interdisciplinary project entitled Religion’s Impact on Human Life:  Integrating Proximate and Ultimate Perspectives, funded by the John Templeton Foundation.