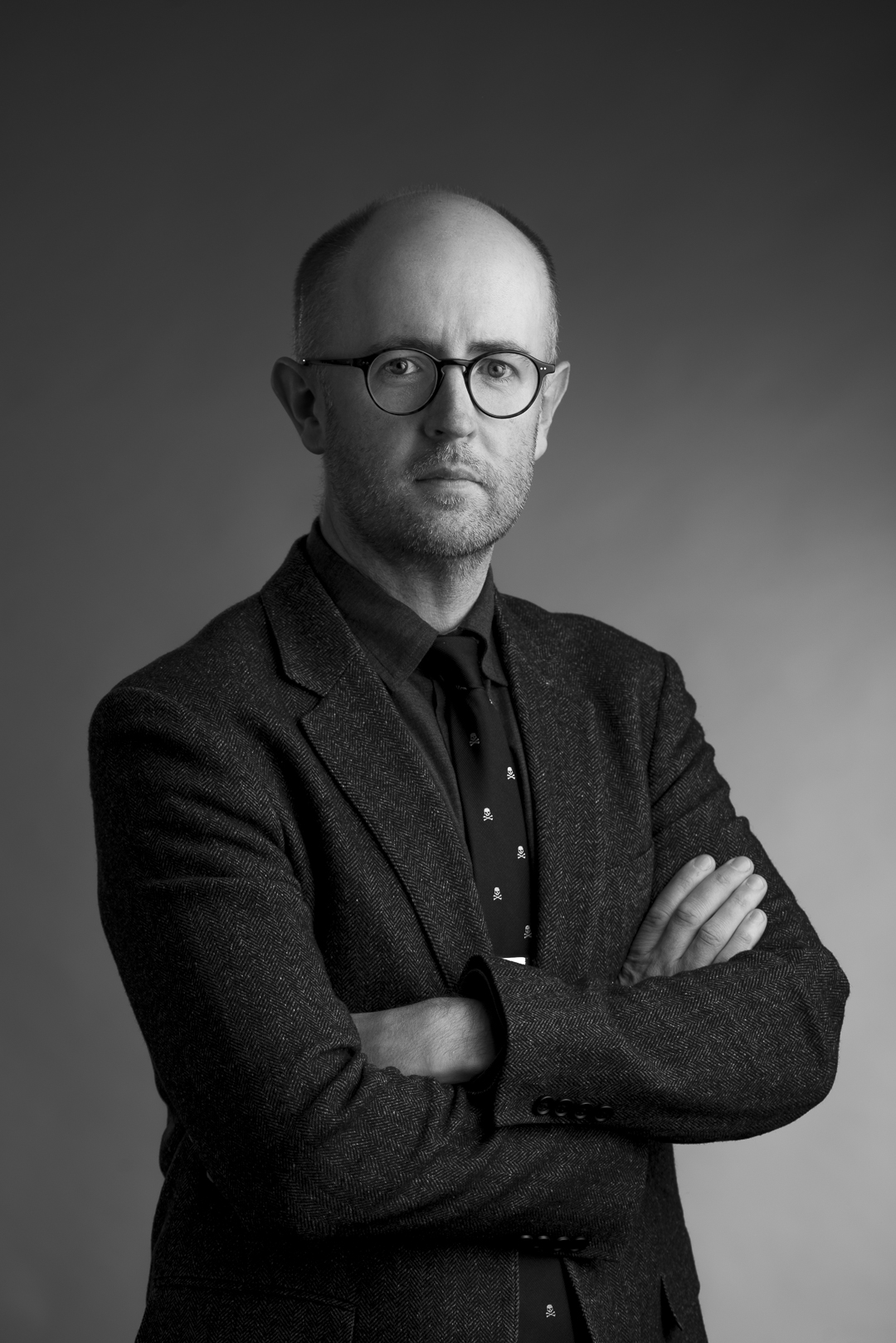 John Horgan is Distinguished University Professor at Georgia State University’s Department of Psychology where he also directs the Violent Extremism Research Group (VERG). Professor Horgan is one of the world’s leading experts on terrorist psychology. His work is widely published, with books including The Psychology of Terrorism (now in its second edition and published in over a dozen languages worldwide), Divided We Stand: The Strategy and Psychology of Ireland’s Dissident Terrorists; Walking Away from Terrorism, Leaving Terrorism Behind, and Terrorism Studies: A Reader. He is an Editor of the journal Terrorism and Political Violence, Consulting Editor of American Psychologist, and serves on the Editorial Boards of several additional publications including Legal and Criminological Psychology, Studies in Conflict and Terrorism and Journal of Strategic Security. He is a member of the Research Working Group of the FBI’s National Center for the Analysis of Violent Crime. He has held positions at the University of Massachusetts (Lowell), Penn State, University of St. Andrews, and University College, Cork. Professor Horgan’s research has been featured in such venues as The New York Times, Foreign Affairs, CNN, Vice News, Rolling Stone Magazine, TIME, Nature, Scientific American and the Chronicle of Higher Education.