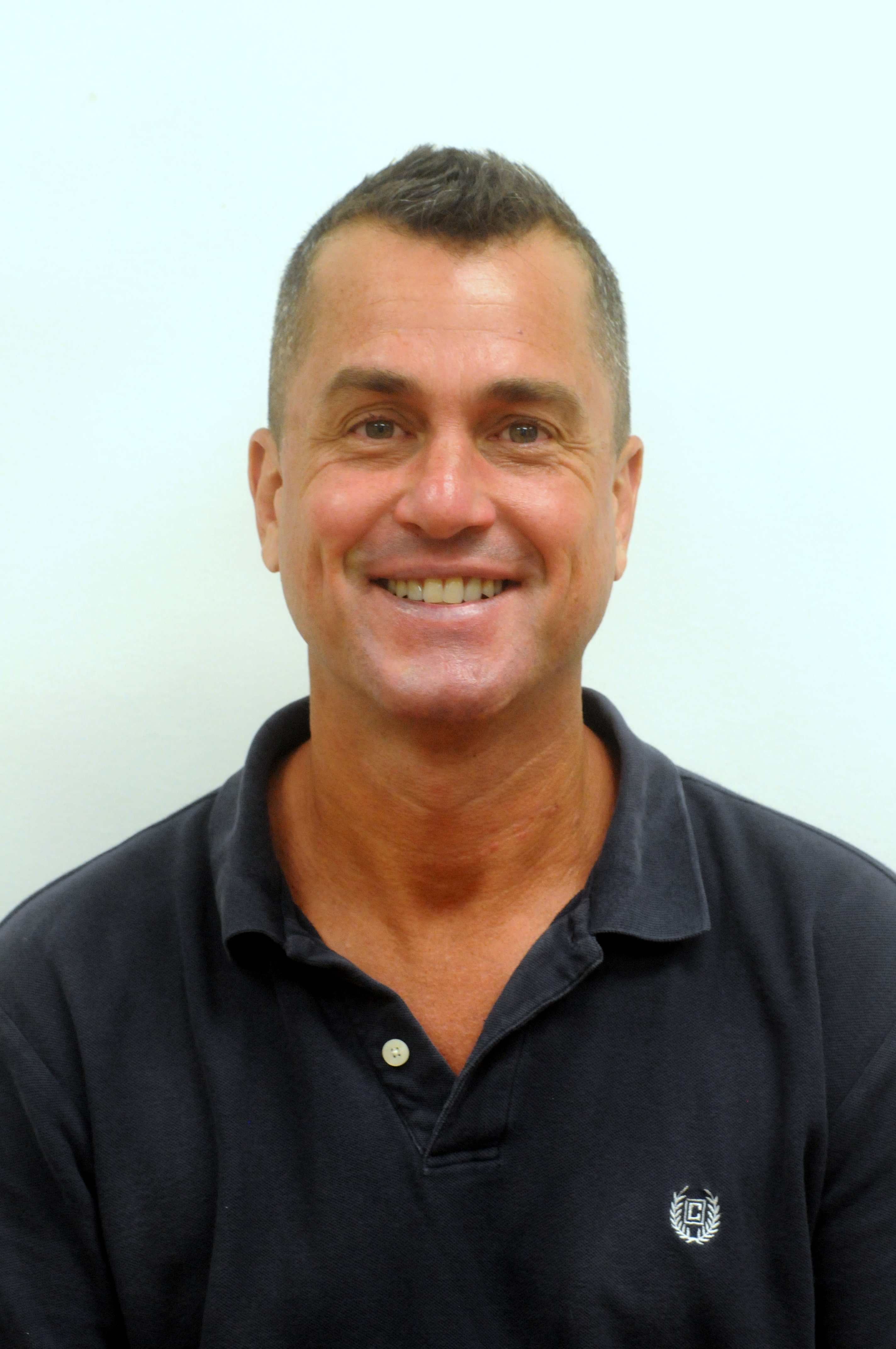 With degrees in biology and philosophy from the University of Alabama, Brett worked for a decade as an aquatic biologist with the Geological Survey of Alabama. While working long but enjoyable hours in the field, he maintained an interest in personal health and kept abreast of major developments in the nascent field of Darwinian medicine, longing for a career in this exciting new discipline.

In 2012, he reversed the beginnings of metabolic syndrome with the help of evolutionarily-informed diet and lifestyle modifications, and Darwinism leaped off the page and into his bloodstream.

Brett is now a doctoral student at the State University of New York-Binghamton and studies under the well-known evolutionary biologist David Sloan Wilson, where he hopes to continue work in collaboration with the pioneering evolutionary theorist and experimentalist of aging Michael Rose, linking evolutionary mismatch to the aging process itself.