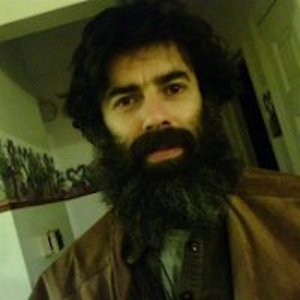 Iuval Clejan has a PhD in Physics from Boston University. He worked as a process simulation engineer at Motorola making memory devices, as a molecular biologist studying aging and DNA repair in nematodes at UNC, and as an engineer and farmer implementing alternative technology and agriculture at several intentional communities. His other current interests are culture genesis, local economies, the connection between continuous game theory and control theory and the physics of signature flipping surfaces.