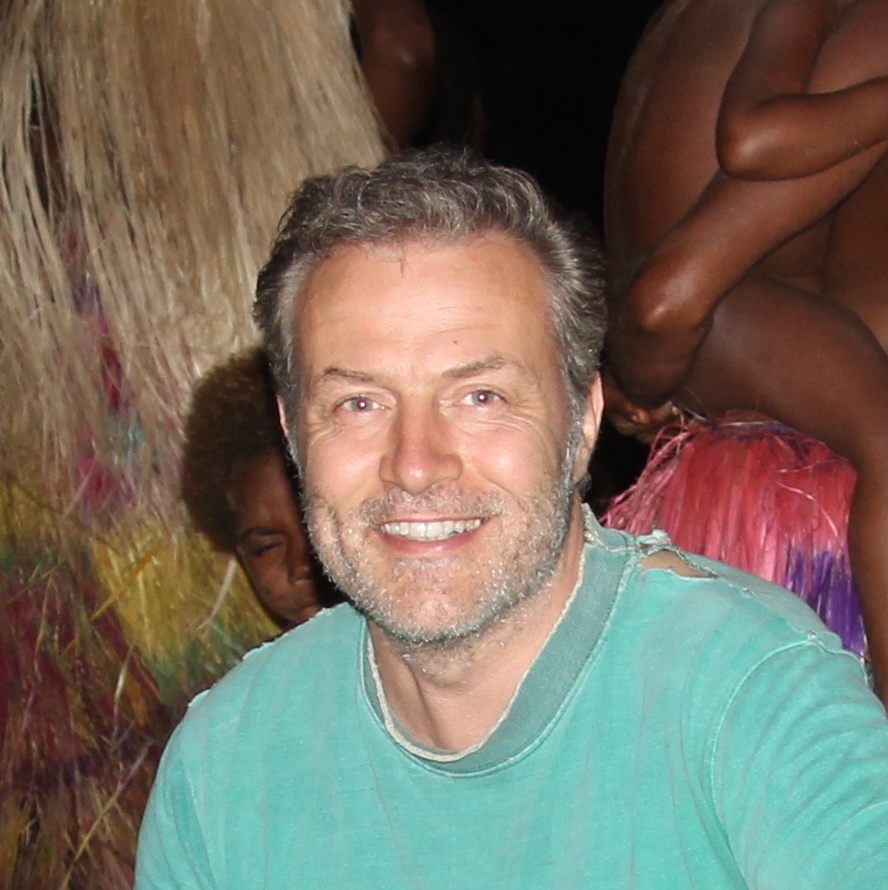 Harvey Whitehouse is Chair of Social Anthropology, Director of the Institute of Cognitive and Evolutionary Anthropology, and a Professorial Fellow of Magdalen College at the University of Oxford. Harvey is one of the founders of the cognitive science of religion field. He is especially well known for his theory of “modes of religiosity” that has been the subject of extensive critical evaluation and testing by anthropologists, historians, archaeologists, cognitive scientists, and evolutionary theorists. The modes theory proposes that the frequency and emotionality of rituals determines the scale and structure of religious organizations: low-frequency, highly arousing rituals bind together small but very cohesive groups of participants; high-frequency, less emotionally intense rituals create large anonymous communities that are more diffusely integrated. In recent years, Harvey’s work has expanded beyond religion to examine the role of rituals of all kinds in binding groups together and motivating inter-group competition, including warfare. This research has become increasingly global in reach with ongoing data collection now established at field sites in Singapore, Japan, New Zealand, Australia, Vanuatu, Brazil, the U.S., Spain, Cameroon, the U.K., Turkey, and Libya. Harvey is also a founding editor, and the editor for ritual variables, of Seshat: Global History Databank.