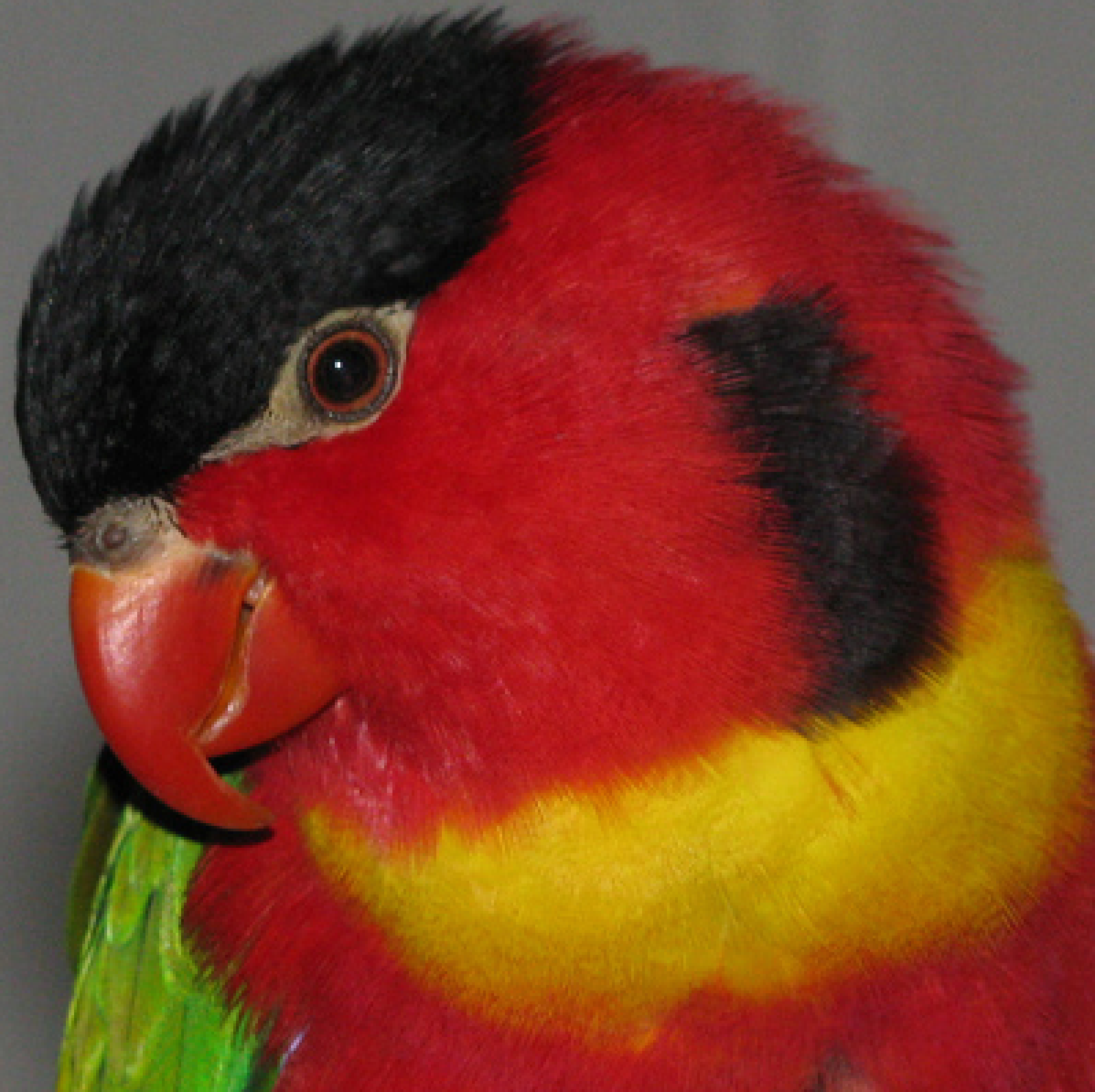 GrrlScientist is the pseudonym of an evolutionary ecologist and ornithologist who writes about evolution, ecology and behaviour, especially in birds.

After earning a degree in microbiology (thesis focus: virology) and working at the Fred Hutchinson Cancer Research Center in Seattle, she earned her PhD in zoology from the University of Washington in Seattle, where she studied testosterone and behaviour in white-crowned sparrows. She then was a Chapman Postdoctoral Fellow at the American Museum of Natural History in New York City, where she studied the phylogeography, speciation and distribution of lories and other parrots throughout the South Pacific Islands.

A discarded scientist, she returned to her roots: writing. She wrote her eponymous science blog for The Guardian Online for longer than six years, and also wrote for ABS-CBN, Science, Nature, Nature Blog Network, and ScienceBlogs. In addition to writing for the non-profit Think Tank, The Evolution Institute, she contributes to Forbes and writes podcasts for BirdNote Radio. She curates most of her writing on Medium. She is very active on twitter @grrlscientist and sends out a weekly TinyLetter to share her writing with subscribers.