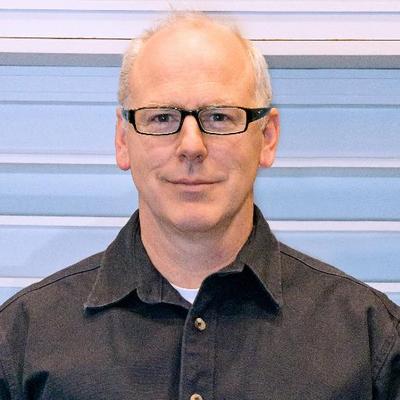 Greg Graffin is the frontman of the punk group Bad Religion, which created albums such as Stranger Than Fiction (1994) and True North (2013). He received his Ph.D. in zoology from Cornell University and has taught life sciences at Cornell and University of California, Los Angeles. Graffin has also written two books: Anarchy Evolution: Faith, Science, and Bad Religion in a World Without God (2011) and Population Wars: A New Perspective on Competition and Coexistence (2015). He is on Twitter at @DoctorGraffin.