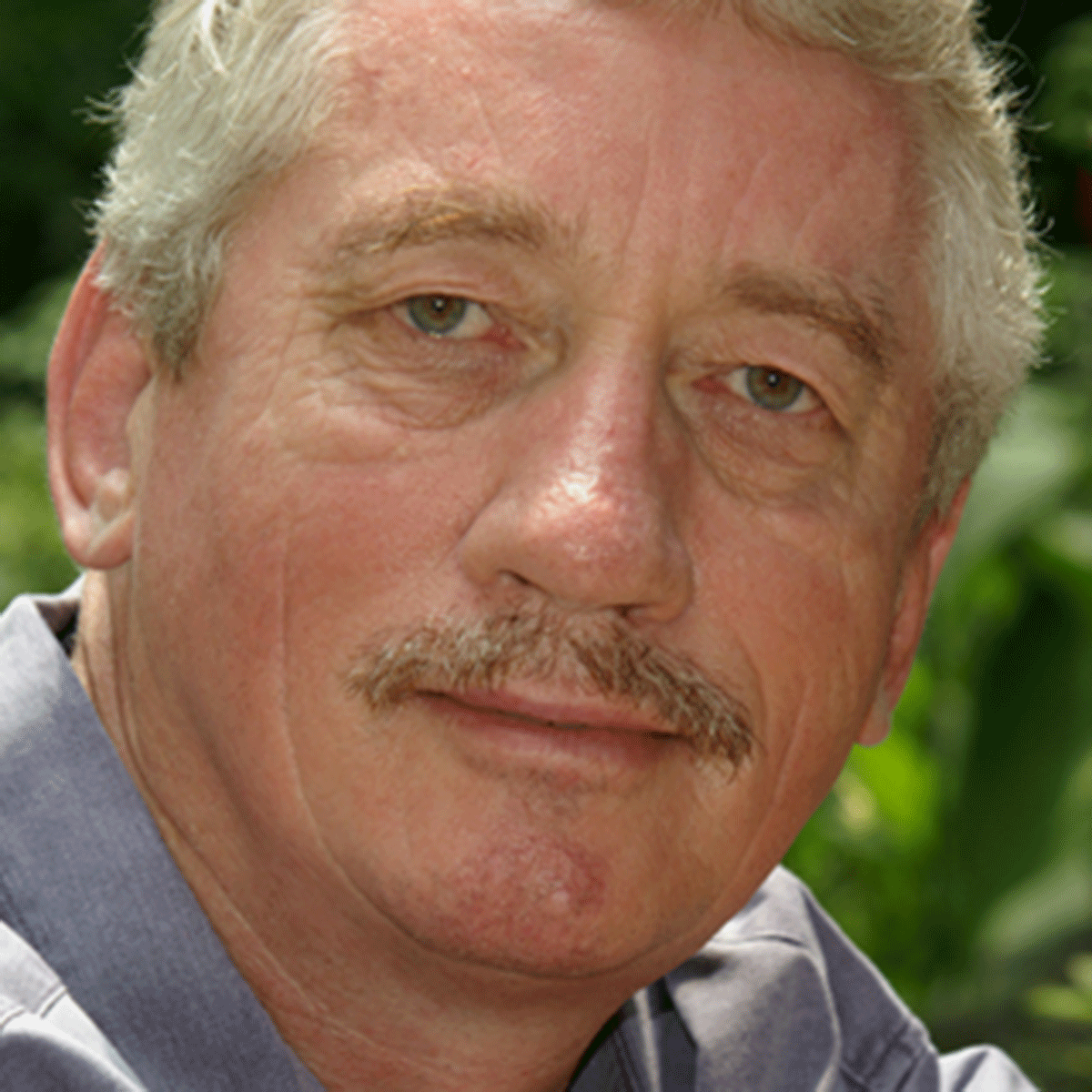 Dr. de Waal received his Ph.D. in Biology and Zoology from Utrecht University, the Netherlands, in 1977. He completed his postdoctoral study of chimpanzees while associated with Utrecht University, in 1981, and moved the same year to the USA. He has been a National Academy of Sciences member since 2004, and a Royal Dutch Academy of Sciences member since 1993. Time featured him in 2007 as one of the World’s One Hundred Most Influential People. He is also the Director of Living Links at the Yerkes National Primate Research Center.