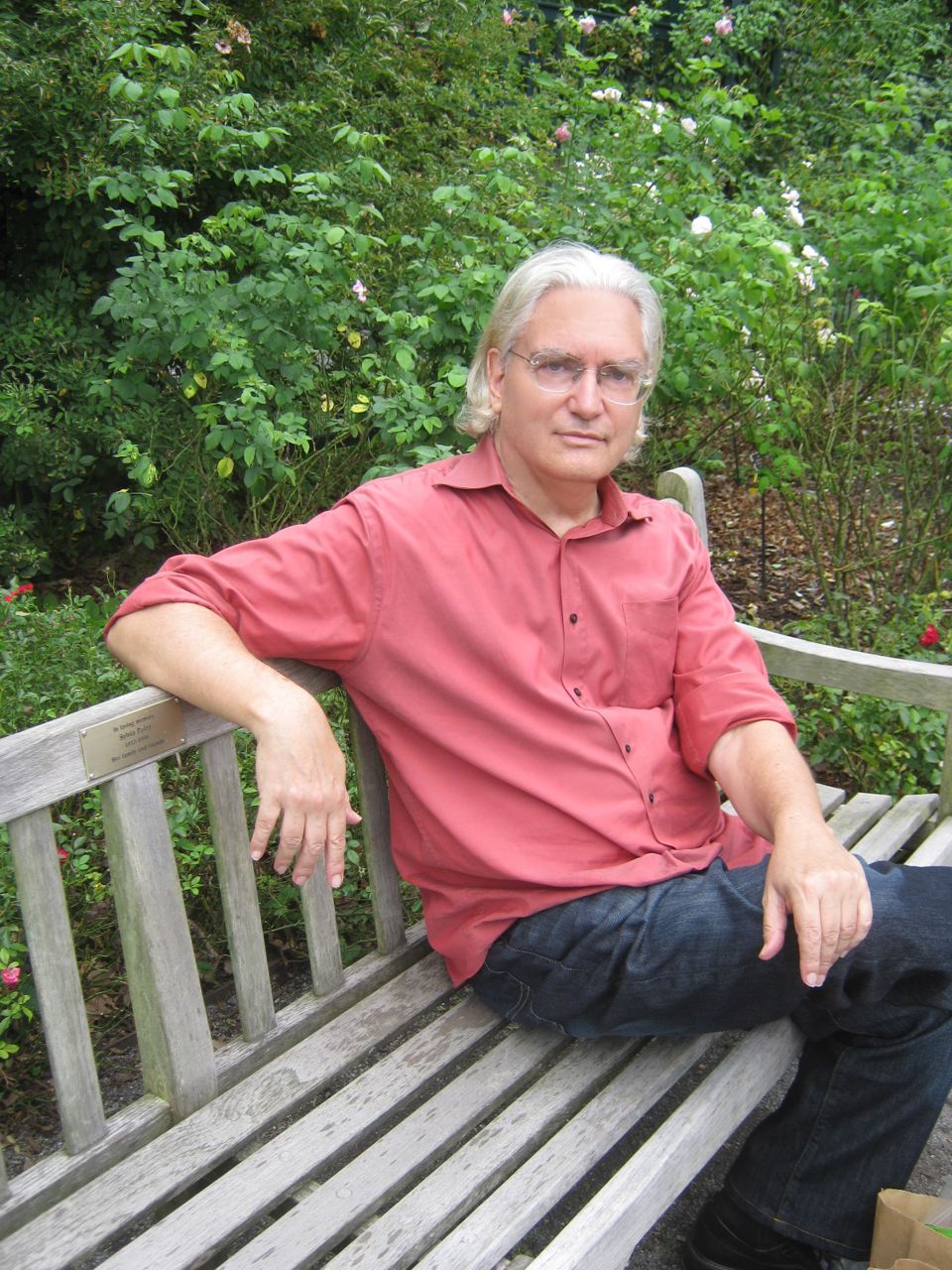 Dr. Kurt Johnson, widely regarded as a co-founder of the “interspiritual movement” (www.interspirituality.com), has been involved in professional science and comparative religion for over forty years, associated with the American Museum of Natural History and the One Spirit Interfaith Seminary in New York City.  In science he is co-author of Nabokov’s Blues (1999), and the forthcoming Fine Lines, and over 200 professional articles on ecology and evolution.  In comparative religion and culture he is co-author of The Coming Interspiritual Age (2013) and Spiritual Values, Ethics, and the New UN Development Agenda (2015). He participates widely in international forums and on panels, especially at the United Nations.