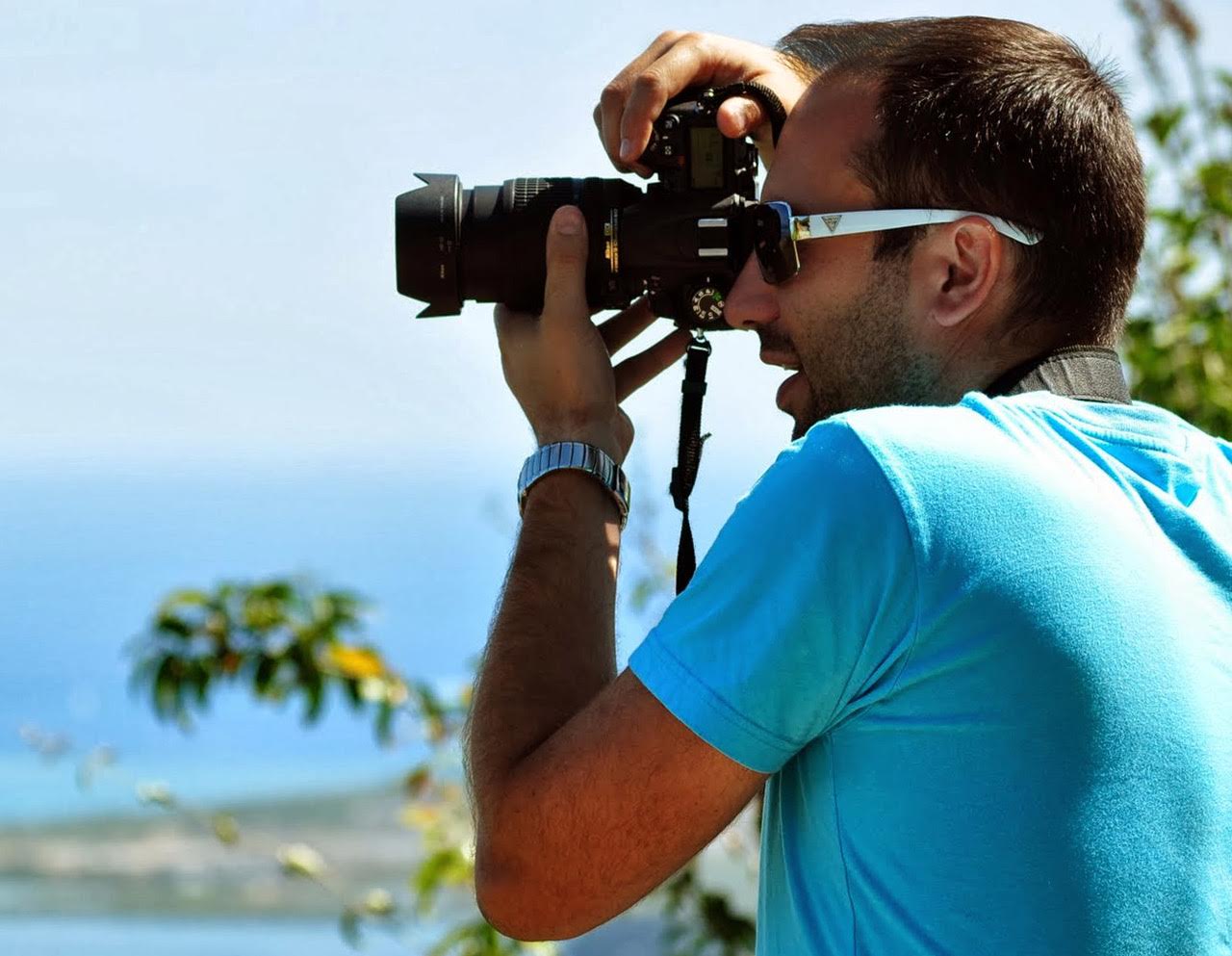 Dimitris Xygalatas is an anthropologist at the University of Connecticut. His interests include ritual, cooperation, and the interaction between cognition and culture. He has conducted several years of fieldwork in Southern Europe and Mauritius. He has held positions at the universities of Princeton, Aarhus, and Masaryk, where he served as Director of the Laboratory for the Experimental Research of Religion (LEVYNA). At UConn, he directs the Experimental Anthropology Lab, which develops methods and technologies for studying social interaction in real-life settings.