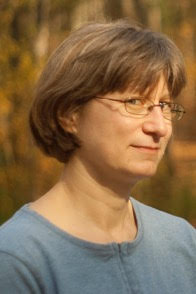 Diane A. Kelly is a comparative anatomist studying vertebrate reproductive systems. Her interests are broad, and include the evolution of genital tissues in amniotes and the function of sex-specific neural circuitry in the mammalian brain. Her current projects examine the biomechanics of copulatory organs within living crocodilians and birds, and work toward describing the connectome of a sexually dimorphic set of neurons in the mammalian forebrain.

In addition to her scientific work, Dr. Kelly writes about science, takes photographs, and designs games. Her work has appeared in Gizmodo, Muse, Wondertime, and on The Story Collider. She holds appointments as a Research Scholar at the Ronin Institute and as Research Assistant Professor at the University of Massachusetts.