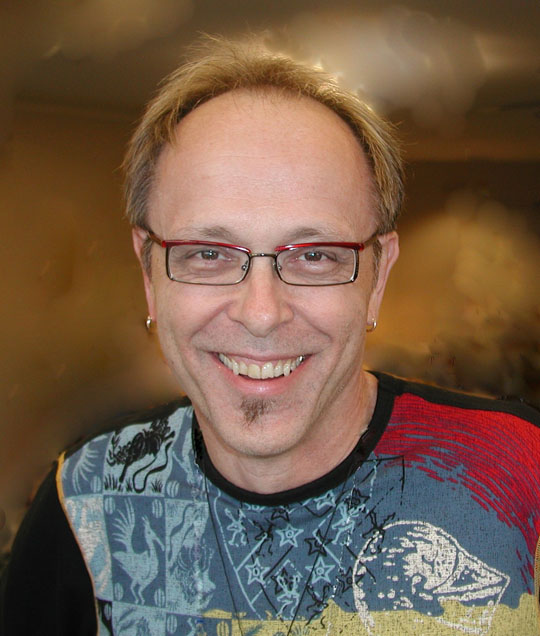 Dennis D. Embry, Ph.D., is the CEO/president of PAXIS Institute in Tucson, Arizona; co-investigator at the National Center on Early Adolescence in Oregon, and co-investigator at the Center on Prevention and Early Intervention at Johns Hopkins University. His work on prevention of health, safety, substance abuse, violence and mental illness among children has been featured in national media such as the Today Show, Good Morning America, Life Magazine, People Magazine, the New York Times, the LA Times, the Associated Press and others. He has been a policy and program consultant for very diverse organizations on child and family issues, from Sesame Street to the Pentagon, from state governments to foreign governments, from foundations to corporations.