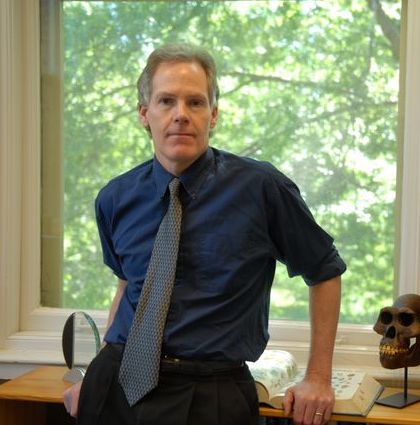 David C. Geary received his Ph.D. in developmental psychology in 1986 from the University of California at Riverside and from there held faculty positions at the University of Texas at El Paso and the University of Missouri, first at the Rolla campus and then in Columbia. Dr. Geary served as chair of the Department of Psychological Sciences from 2002 to 2005, as the University of Missouri’s Middlebush Professor of Psychological Sciences from 2000 to 2003, and is now a Curators’ Professor and Thomas Jefferson Fellow. He has published more than 230 articles and chapters across a wide range of topics, including three sole-authored books; Children’s mathematical development, Male, female: The evolution of human sex differences (now in second edition), and The origin of mind: Evolution of brain, cognition, and general intelligence as well as one co-authored book, Sex differences: Summarizing more than a century of scientific research. He served as a member of the President’s National (U.S.) Mathematics Advisory Panel and Chaired the Learning Processes subcommittee, is a recipient of a MERIT award from the National Institutes of Health, and was appointed by President G. W. Bush to the National Board of Directors for the Institute for Education Sciences, among other activities and distinctions.