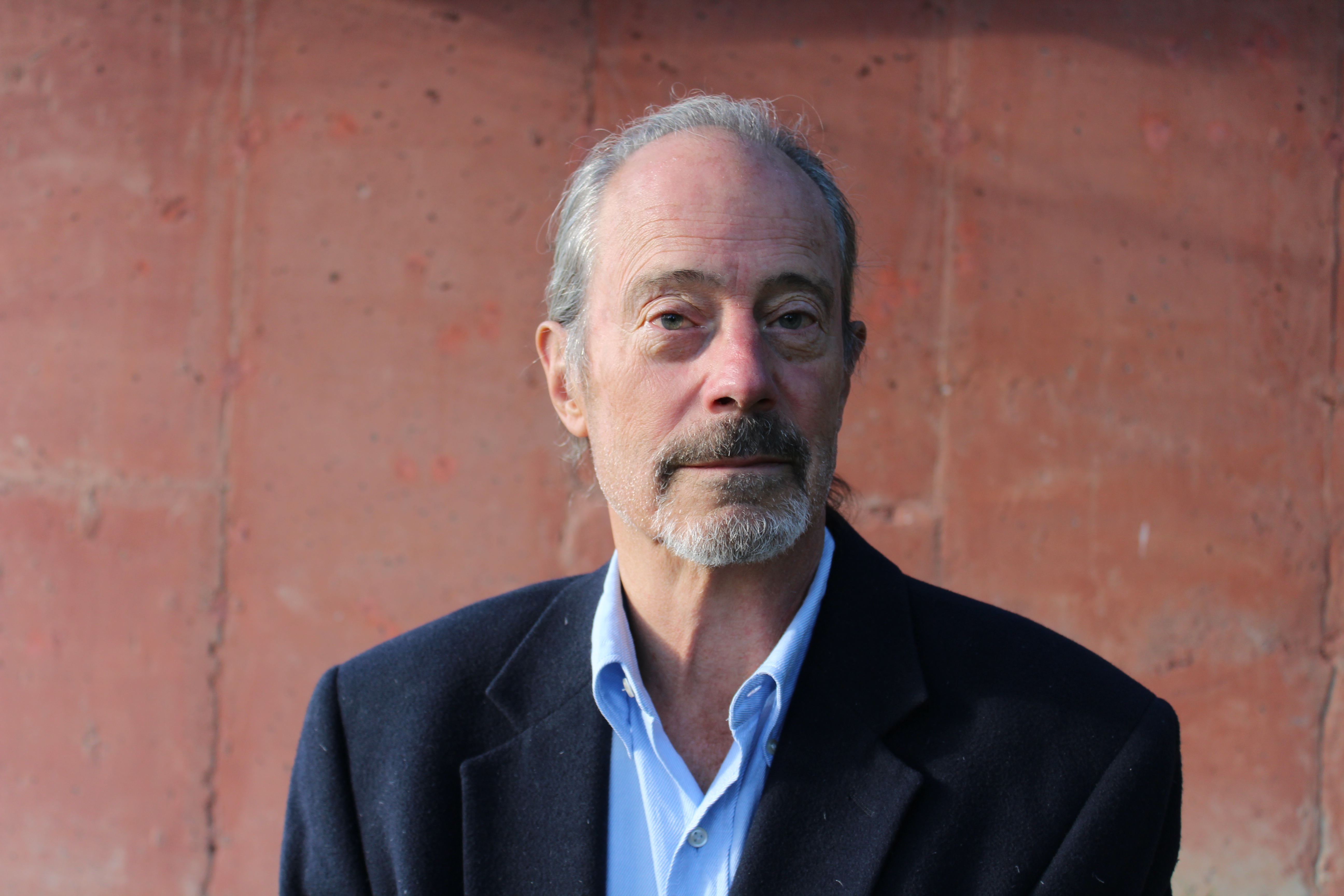 Clark McCauley is Research Professor of Psychology at Bryn Mawr College.  His research interests include stereotypes, group dynamics, and the psychological foundations of ethnic conflict and genocide.  He is co-author of Why Not Kill Them All? The Logic and Prevention of Mass Political Murder (2006), co-author of Friction: How Radicalization Happens to Them and Us (2011, second edition 2017), co-author of The Marvel of Martyrdom: The Power of Self-Sacrifice in a Selfish World (2018), and Founding Editor emeritus of the journal Dynamics of Asymmetric Conflict: Pathways toward Terrorism and Genocide.  He is a lead investigator with the National Consortium for Study of Terrorism and Responses to Terrorism (START).