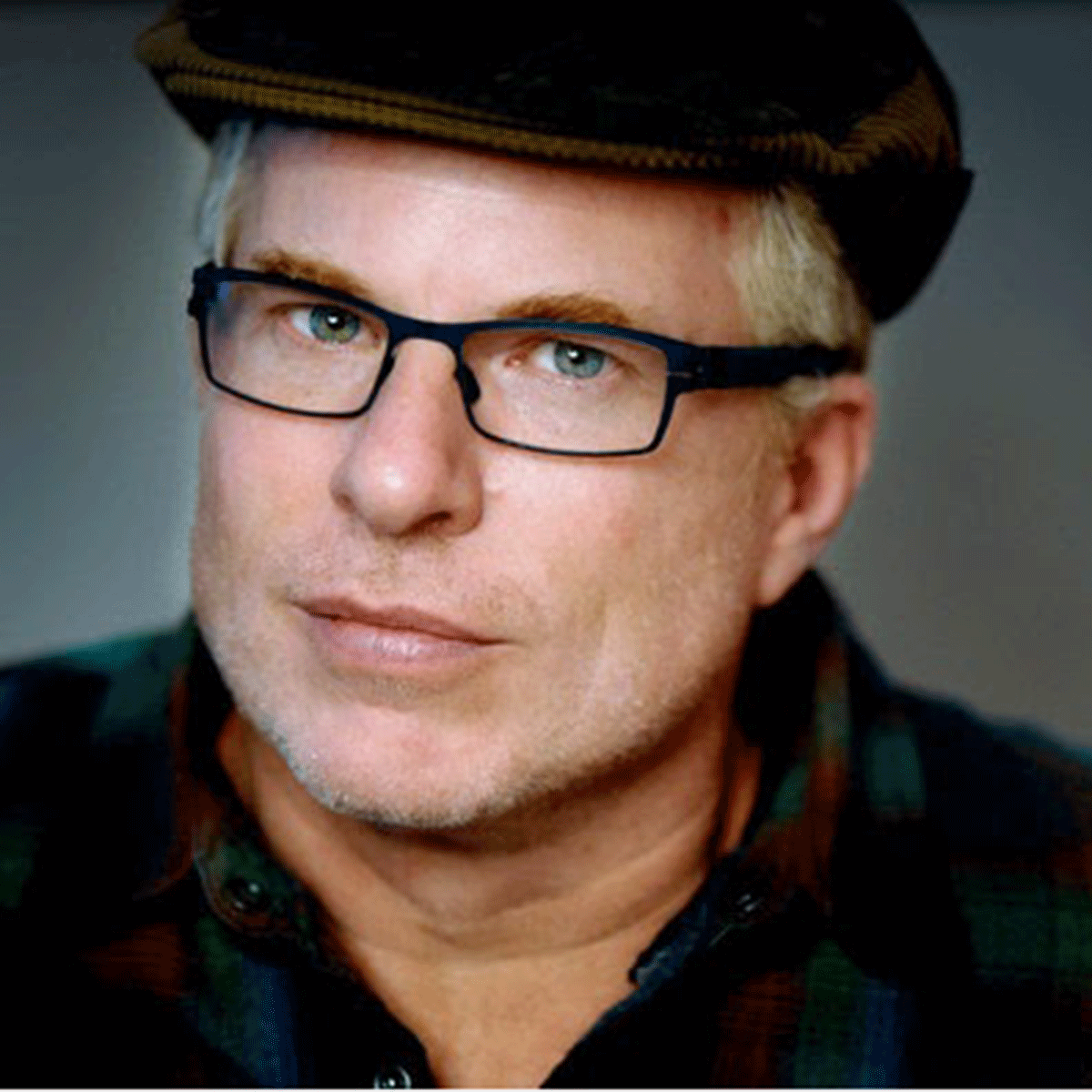 Christopher Ryan, Ph.D. is co-author (along with Cacilda Jethá, M.D.) of the New York Times bestseller, Sex at Dawn: How We Mate, Why We Stray and What It Means for Modern Relationships. His work has been featured just about everywhere, including: MSNBC, Fox News, CNN, NPR, The New York Times, The Times of London, Playboy, The Washington Post, Time, Newsweek, The Atlantic, Outside, El Pais, La Vanguardia, Salon, Seed, Big Think, and Andrew Sullivan’s Daily Dish.

A featured speaker from TED in Long Beach, CA to The Festival of Dangerous Ideas at the Sydney Opera House to the Einstein Forum in Pottsdam, Germany, Chris has consulted at various hospitals in Spain, provided expert testimony in a Canadian constitutional hearing, and appeared in many documentary films.