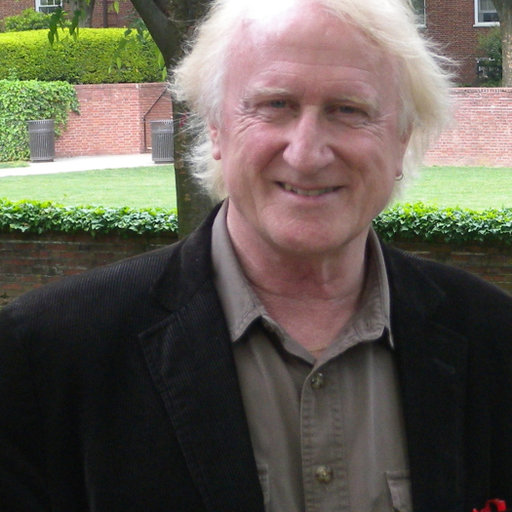 Charles B. Strozier has a Harvard B.A. (magna cum laude), an M.A. and a Ph.D. from the University of Chicago, and has training as a research candidate at the Chicago Institute for Psychoanalysis and clinical psychoanalytic training at TRISP in New York City.  He is a Professor of History at John Jay College and the Graduate Center, City University of New York; training and supervising analyst at the TRISP foundation; and a practicing psychoanalyst in New York City.  He has twice been nominated for a Pulitzer Prize (2001 and 2011) and was made an Honorary Member of the American Psychoanalytic Association in 2006.  He is the author or editor of 13 books, including: Your Friend Forever, A. Lincoln: The Enduring Friendship of Abraham Lincoln and Joshua Speed.  His earlier books include Until The Fires Stopped Burning: 9/11 and New York City in the Words and Experiences of Survivors and Witnesses in 2011; Apocalypse: On the Psychology of Fundamentalism in America; and with Terman, Jones, and Boyd, The Fundamentalist Mindset (2010).  His prize-winning biography, Heinz Kohut:  The Making of a Psychoanalyst (Farrar, Straus & Giroux, 2001), has been translated into Japanese and Italian with translations into Hebrew and Chinese ongoing.