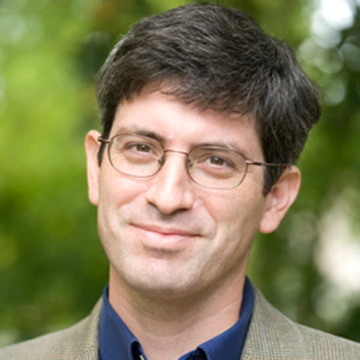 Carl Zimmer is a columnist for the New York Times, where his “Matter” column appears every Thursday in the Science Times. He began his career at Discover, where he served for four years as a senior editor. Since then, he has written for a wide range of publications, including National Geographic, The Atlantic, Wired, and Scientific American. He is a three-time winner of the American Association for the Advancement of Science Kavli Journalism Award, and in 2007 he won the National Academies Communication Award. Zimmer has written a dozen books, including Parasite Rex and Evolution: The Triumph of an Idea. He appears frequently on Radiolab and teaches writing at Yale.