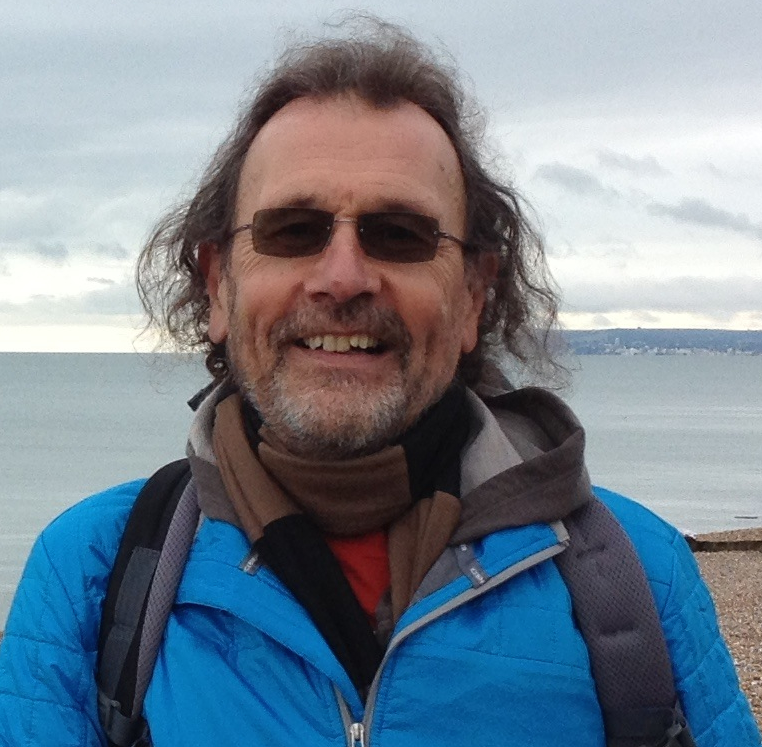 Brian Boyd is University Distinguished Professor of English at the University of Auckland. His evolutionary research focuses on literature, especially fiction, and on art, in their relation to evolution: as evolved behaviors, as appealing to evolved minds, as depicting behaviors and life histories shaped by evolution. He is particularly interested in the costs and benefits of earning or paying attention to art. His books include On the Origin of Stories: Evolution, Cognition, and Fiction, Why Lyrics Last: Evolution, Cognition, and Shakespeare’s Sonnets, the co-edited Evolution, Literature, and Film: A Reader, and the co-authored On the Origin of Art. He is editor of the book series Evolution, Cognition, and the Arts. Known best as a scholar of writer Vladimir Nabokov, he was drawn into evolutionary work partly by Nabokov’s interest as a lepidopterist in evolution, and partly by his own interest in the evolutionary epistemology of philosopher Karl Popper, on whom he is writing a biography.