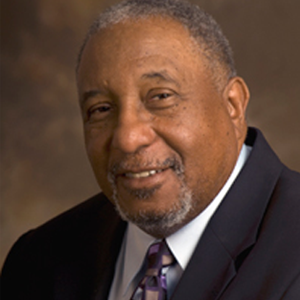 Bernard Lafayette, Jr. is a longtime civil rights activist and organizer, who was a leader in the Civil Rights Movement. He played a leading role in early organizing of the Selma Voting Rights Movement; was a member of the Nashville Student Movement; and worked closely throughout the 1960s movements with groups such as the Student Nonviolent Coordinating Committee (SNCC), the Southern Christian Leadership Conference (SCLC), and the American Friends Service Committee. Lafayette has been recognized as a major authority on strategies for nonviolent social change. He is also recognized as one of the leading exponents of nonviolent direct action in the world. He was a Senior Fellow at the University of Rhode Island, where he helped to found the Center for Nonviolence and Peace Studies. The Center promotes nonviolence education using a curriculum based on the principles and methods of Martin Luther King, Jr. He is a Distinguished Scholar-in-Residence at the Candler School of Theology, at Emory University in Atlanta, Georgia.   – wikipedia