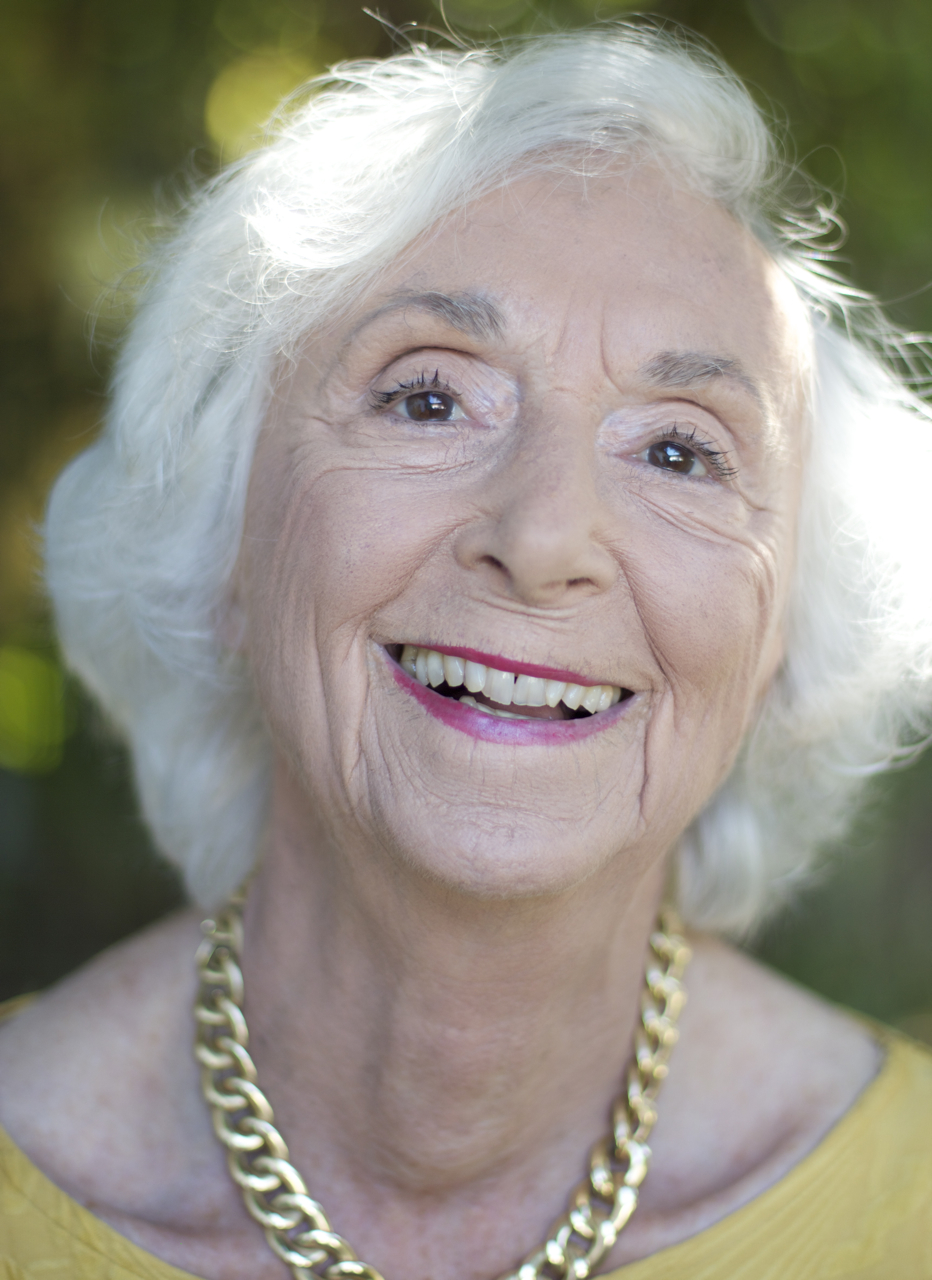 Barbara Marx Hubbard has been called “the voice for conscious evolution of our time” by Deepak Chopra and is the subject of Neale Donald Walsh’s book The Mother of Invention. A prolific author, visionary, social innovator and educator, she is founder of the Foundation for Conscious Evolution. Its purpose is to accelerate our conscious evolution.

Currently she is developing on-line courses on conscious evolution and co-creation on the Shift Network reaching thousands of students worldwide. She is activating The Wheel of Co-creation as a model for social synergy and whole system shift, with examples developing in Cairo, Egypt, in Monterrey, Mexico, as well as in Chicago and Tampa, Florida. Her seminal book Conscious Evolution is available in an updated version. Other titles include The Hunger of Eve: One Woman’s Odyssey toward the Future and her most recent book is “Evolutionary Testament of Co-Creation: The Promise Will Be Kept, an evolutionary vision of the future inspired by the Gospels, Acts and Epistles. She is a Fellow of The Club of Budapest, and is a member of many progressive organizations, including the Evolutionary Leaders Group and the Transformational Leadership Council. She also co-founded the Association for Global New Thought (AGNT), and The World Future Society.