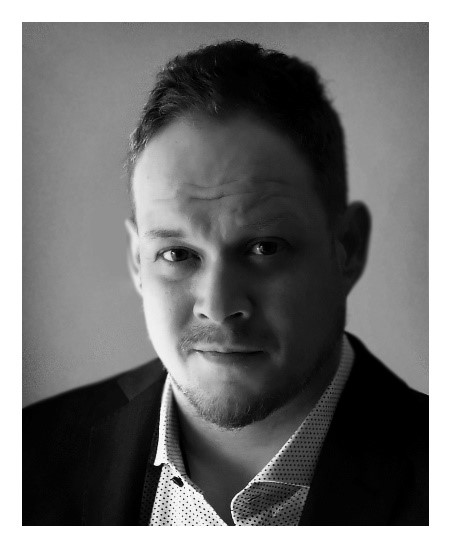 Andrew is an independent researcher within the Social Cognition Unit at the University of Bialystok. Before that, he was an Honorary Researcher at the University of Bristol where he completed a Ph.D. in Philosophy of Science and Evolutionary Religious Studies under the supervision of Samir Okasha. His current research interests still include evolutionary approaches to religion, but also on the relationship between autism, agential cognition, religiosity, and ritual behavior. He is not interested in writing about himself in the third person.