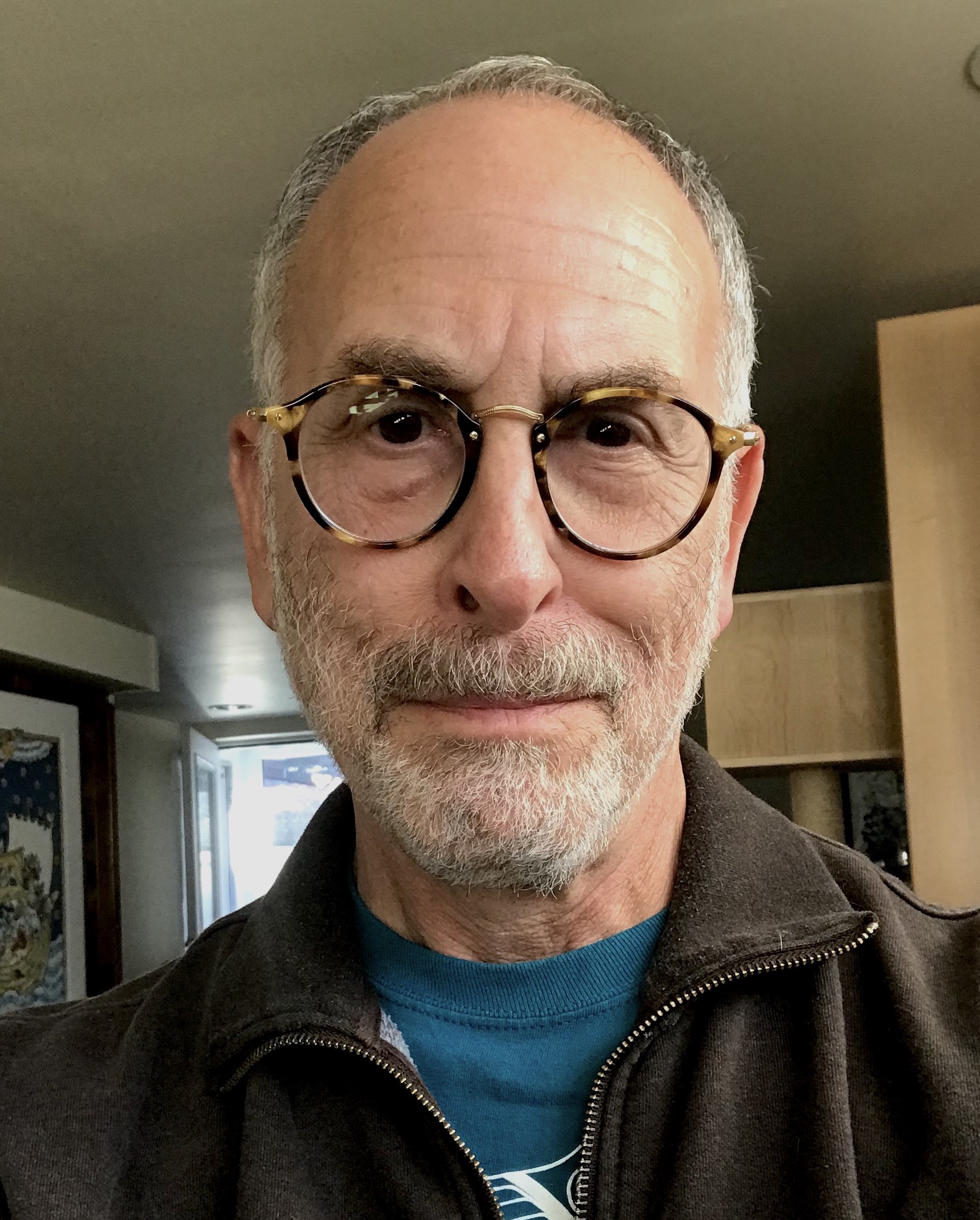 Alan has been part of Prosocial’s development team since its inception in 2013, and is also a documentary filmmaker. His environmental documentaries have won awards for journalism, photography, and editing. They have been broadcast on PBS stations nationwide, and educational versions have been distributed to schools internationally. His most recent documentary, Seeing the Forest, illustrates how Elinor Ostrom’s core design principles can evolve naturally in groups.

In addition to making films about Prosocial and its use in a variety of sectors, he is also developing initiatives to implement Prosocial within the environmental community, with a special focus on Regenerative Agriculture.