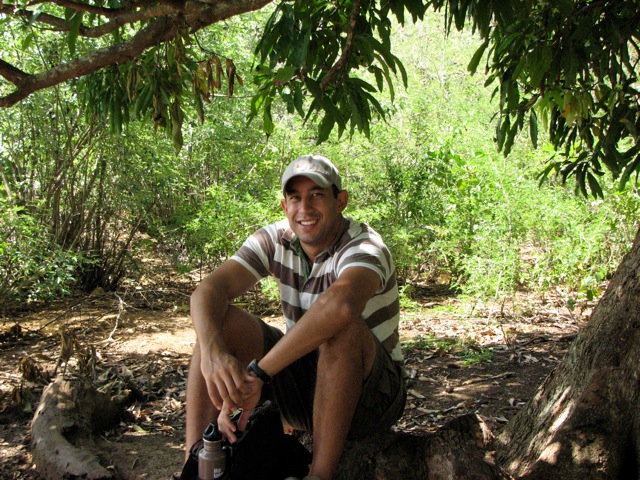 The spread of the human species is largely due to the development of complex culture early in our evolutionary history. Culture, like genes, is inherited, exhibits variation, and can be favored by natural selection and influenced by other evolutionary forces. Unlike genes the transmission of culture can come from many individuals and occurs magnitudes faster. To fully understand human evolution and behavior, culture alongside genes must be a part of the same formula. My mathematical modeling, ethnographic fieldwork, empirical studies, and experiments are motivated by cultural evolutionary theory to answer two major questions: