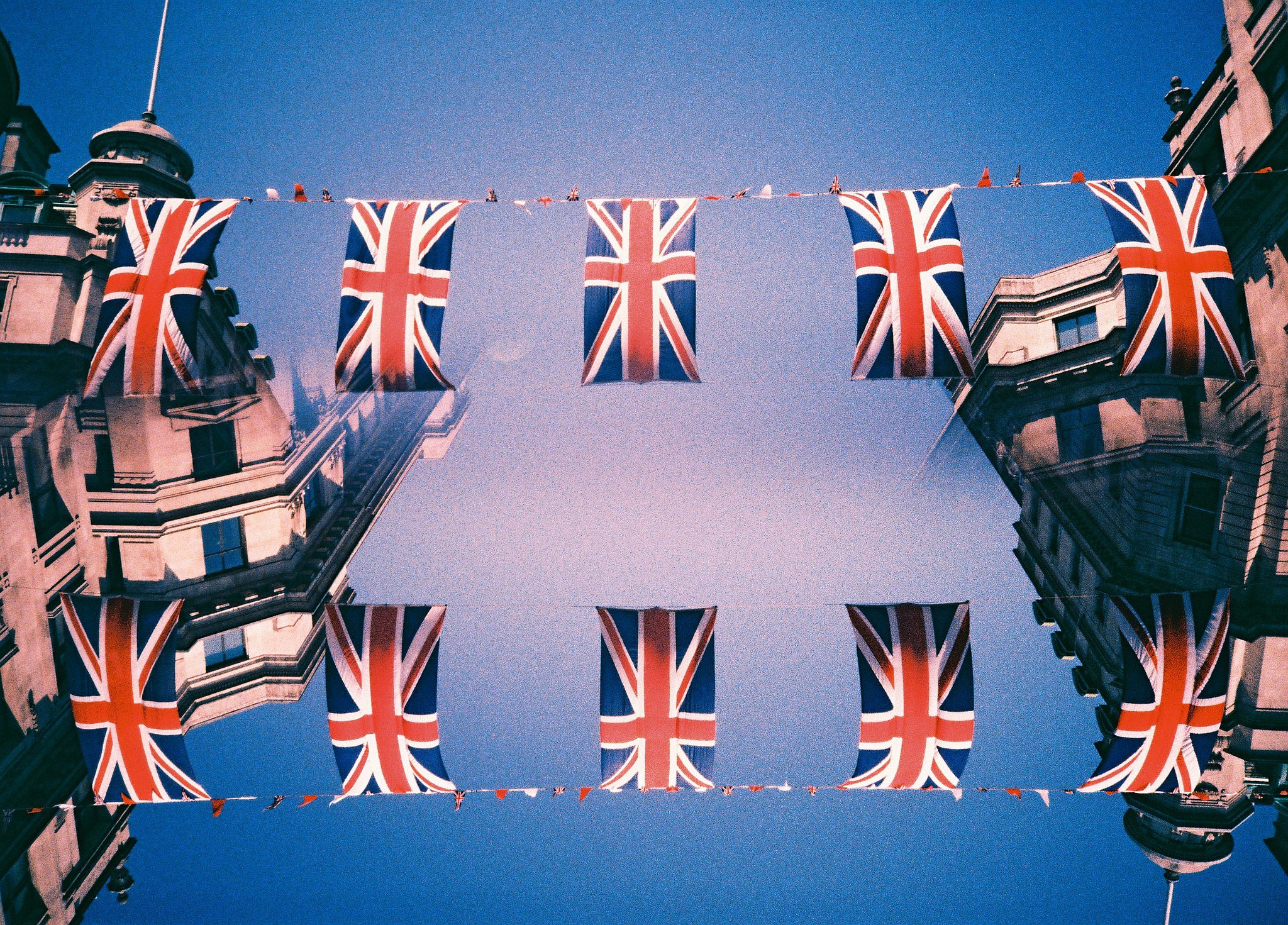 In the Science of Civilizations, Brexit Is the European Union’s Reckoning

On June 23, millions of United Kingdom citizens will vote to leave the European Union. And millions of others will vote to remain. If the leavers win, the UK and EU will begin a methodical divorce that many analysts expect to destabilize the nation and the continent.

All of which might happen eventually, no matter what the UK decides. The so-called Brexit vote is the culmination of years of growing disillusionment—mostly from older and working class Britons—with the European Union’s trade agreements and open border policies. It is also part of a larger trend. Across Europe, populist parties have been fighting to regain sovereignty from the EU. The problems of each country, and of the European Union itself, are contemporary, specific, and complicated. But they fit into a model that some scientists have recognized as symptomatic of a civilization on its way towards disintegration.

The European Union began after World War II as set of trade agreements between five countries. Nations with close business ties, the thinking went, would probably be less likely turn squabbles into wars. Over 60 years, the compact has grown into a proper government across 28 member nations, regulating all those things that governments regulate: economy, labor, environment, migration. “I think of the European Union as an empire,” says Peter Turchin, an evolutionary anthropologist at the University of Connecticut. “The EU is unusual because it was constructed without conquest, but in terms of functionality it is not unlike other historical examples.” Read the rest of the article at Wired