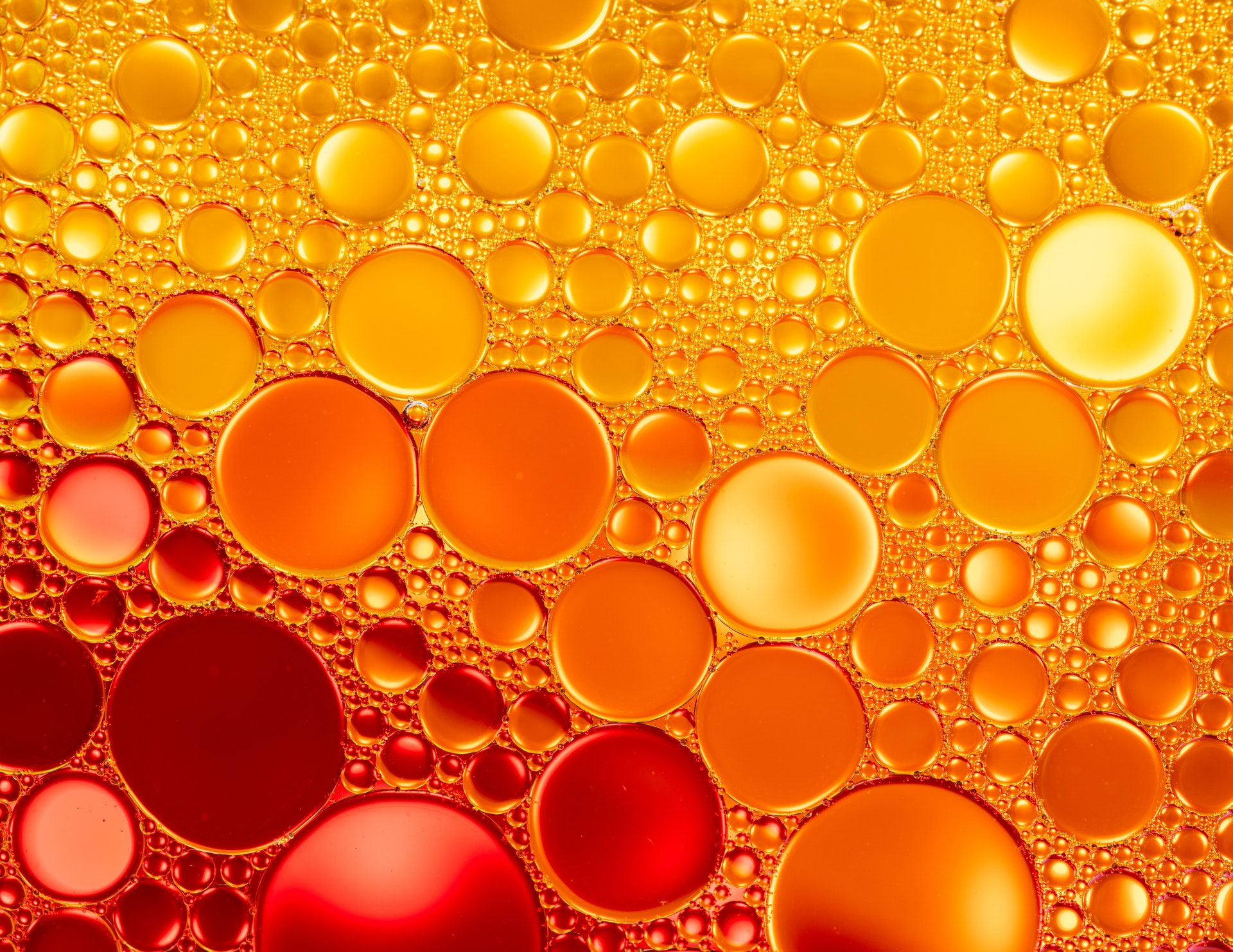 Half a century ago the biologist Theodosius Dobzhansky wrote that, “Nothing in biology makes sense except in the light of evolution.” Since Dobzhansky’s time, evolutionary thinking has made its way into the human sciences to the extent that, I think it’s fair to say, many social and behavioral scientists today would feel comfortable saying that “nothing in psychology, anthropology, sociology, child development, education, public policy, culture, medicine, and mental health makes sense except in the light of evolution.” This is not to say that all scholars, practitioners, and public policymakers are on board with an evolutionary approach. Rather, evolutionary thinking now has a solid foothold in nearly all of the social and behavioral sciences, and not only does an evolutionary approach benefit scholars trying to understand all levels of human functioning, but it also can be applied to important real-world social issues. An important contribution that an evolutionary perspective can offer is the analysis and solution of practical and societal problems. An evolutionary perspective provides better guidance to the design and functioning of institutions because it has a more realistic micro-foundation – assumptions about how humans function – than other approaches to institutional design.

To this end, I am pleased to announce the launch of a new series sponsored by the Evolution Institute and published by Cambridge University Press: Cambridge Elements in Applied Evolutionary Science. The series will be a collection of authoritative literature reviews of applied topics in Evolutionary Science. Many reviews will include findings from programs that have produced positive educational, social, economic, or behavioral benefits. Contributions to the Cambridge Elements in Applied Evolutionary Science series will aim to be both forward-looking as well as descriptive of recent developments in their given topic. Specifically, they will in one part introduce readers to the primary currents of research and in the other present an original perspective on or contribution to the field. While these “survey” articles will represent the bulk of the series’ publishing, there will also be room for select Elements on cutting-edge topics as well as on tutorials appropriate for graduate teaching and applications for various types of practitioners (e.g., educators, social workers, community organizers) and public policymakers. Taken together, the series will present an advanced introduction to both the foundational and emerging topics in Applied Evolutionary Science.

At 20,000-30,000 words (40 to 75 pages), individual contributions will be significantly longer than a journal article but shorter than a typical book. This hybrid format is in part a response to the frustration of authors in the social sciences with journal-article requirements that do not allow space to adequately contextualize and present research. By allowing greater freedom in word and page counts, the series will enable authors to publish their work at its natural length.

Cambridge Elements in Applied Evolutionary Science has enlisted a cadre of distinguished, diverse, international Editorial Board members who will suggest topics, vet contributors, provide critiques, and hopefully themselves contribute to Elements. Each Editorial Board member, listed below, is an experienced scholar in his or her own right.

Cambridge Elements in Applied Evolutionary Science will aim for broad coverage of all major topics within the field, including topics in: Child Development and Education; Evolutionary Medicine and Public Health; Inequality; Marriage, Family, and Mating; Public Policy; Group/Social Relations. The first three Elements for the series are currently under contract: 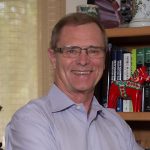 David F. Bjorklund is a Professor of Psychology at Florida Atlantic University where teaches graduate and undergraduate courses in developmental and evolutionary psychology. He served as Associate Editor of Child Development (1997-2001) and is currently serving as Editor of the Journal of Experimental Child Psychology (since 2007). His books include The Origins of Human Nature: Evolutionary Developmental Psychology (with Anthony Pellegrini); Origins of the Social Mind: Evolutionary Psychology and Child Development (edited with Bruce Ellis); Why Youth is Not Wasted on the Young; How Children Invented Humanity; and Children’s Thinking: Cognitive Development and Individual Differences, now in its sixth edition. His current research interests include children’s cognitive development and evolutionary developmental psychology.