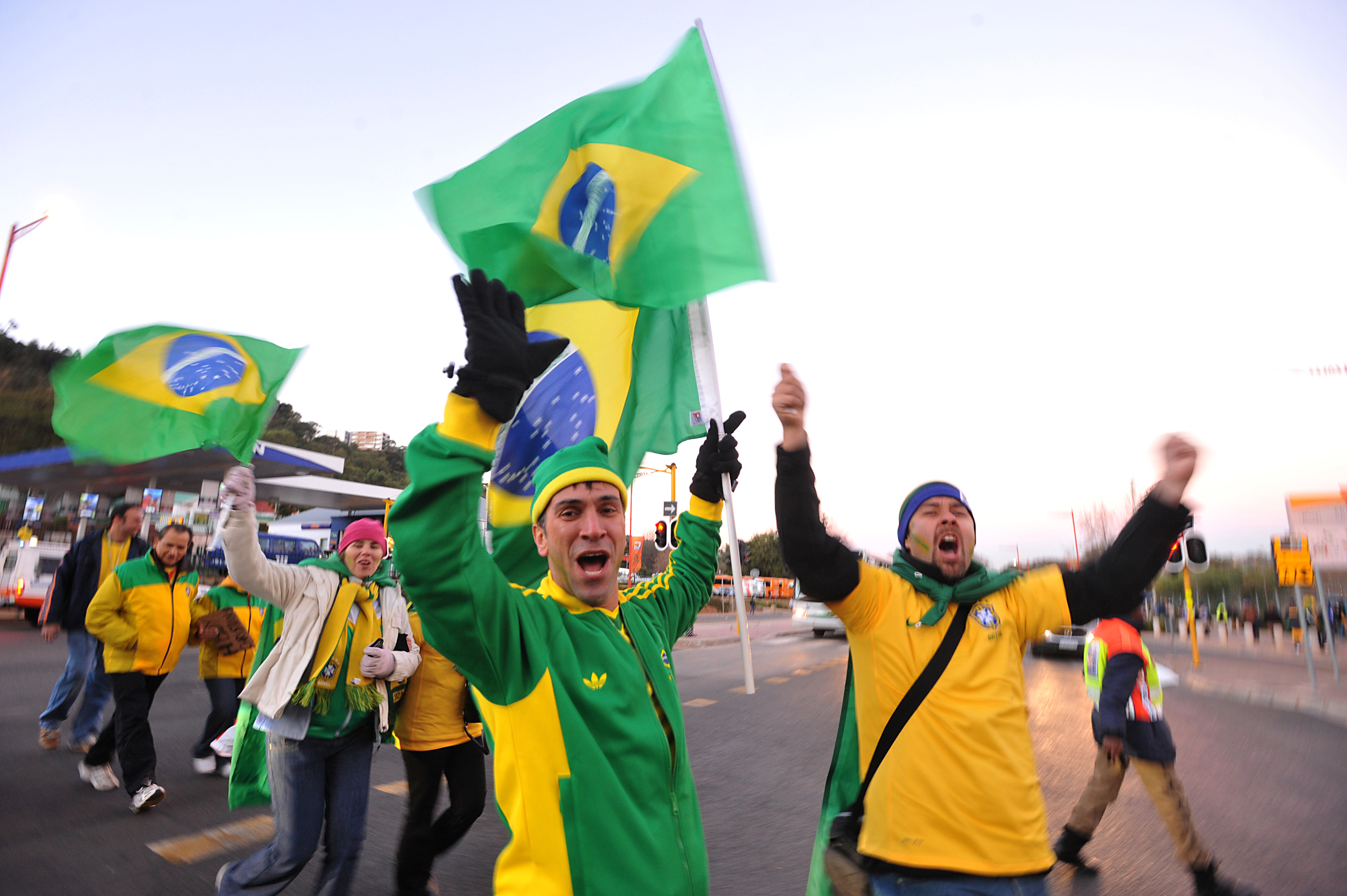 Response to: Developing the Field Site Concept for the Study of Cultural Evolution

By Martha NewsonDecember 30, 2016 No Comments

The creation of field stations for the study of cultural evolution akin to the ecological stations that Wilson describes represents a significant departure from traditional anthropology where data are collected by just one or two researchers at a time using largely qualitative methods. At the Centre of Anthropology and Mind, Oxford, we have been pioneering a new kind of field research with special populations known for their high levels of in-group loyalty and inter-group rivalry: football fans. There is a wealth of sociological and psychological literature on football cultures, but, as Whitehouse points out, descriptions are not the same as explanations derived from controlled experiments. Using a pan-global network of football fans (starting with the UK, Brazil, and Australia) we have been investigating social cohesion, altruism, and out-group hostility.

Following observational fieldwork and interviews with fans in the UK, we generated research questions and took them to the field: the FIFA World Cup, held in Brazil, 2014. Here we collaborated with a research group at a local university who specialised in obtaining physiological measures and provided us with local RAs, who we trained in our approach. We then collected data from around 400 football fans during live national matches: at fan sites, in stadia, and in field laboratories, which we set up in hostels and community centres to collect physiological measures including salivary cortisol. For this study, most participants talked to each other, many were hard to contact for our follow up measures, and some consumed alcohol – everything you wouldn’t want in a laboratory. However, what we lacked in control, we made up for with ecological validity and supporting qualitative data to improve pervious designs to test group loyalty in British football fans (Newson et al., 2016) and out-group violence among Brazilian football hooligans (Newson et al., under review).

Field sites provide a setting not only for observational work but also experimental methodologies. Football fandom is a good example of how field laboratories enable experimentalists to access the richness of human culture. In the study above, the intensity of a live game, surrounded by other fans shouting, cheering, and crying, provided us with emotionally charged participants and created rich, textured data; helping us to set future research questions that were grounded in reality. 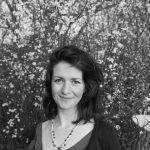 Martha Newson is a postdoctoral researcher at the University of Oxford. Drawing from anthropology and psychology, Martha uses a broad evolutionary framework to understand human behaviours. Her main research is social cohesion and the ensuing cooperation and conflict emerging from tightly bonded groups. Over the last five years this has focused on football ‘tribes’ of fans and hooligans across four continents.